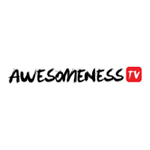 DreamWorks Animation’s Awesomeness TV has created a feature film division, and has tapped veteran entertainment exec Matt Kaplan to serve as president. Kaplan is the founder of production company Chapter One Films and served as SVP at Lionsgate Films.

Awesomeness Films plans to release 12 to 15 titles through theatrical and digital distribution, including through YouTube. Awesomeness founder Brian Robbins has said it is essential to diversify the company away from short-form online content. DreamWorks acquired the company in 2013.

“AwesomenessTV has made a major commitment to film production and we are looking to Matt with his strong track record in independent film to help us deliver on our very ambitious slate of films,” Robbins told Hollywood Reporter. 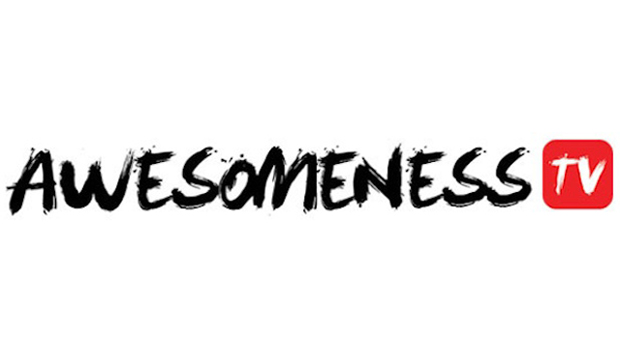