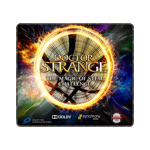 The Grand Prize was awarded to Ashley Qin of Arcadia, California. The 16-year old has won mentorship from The Walt Disney Studios Digital Team to learn how to producer her own science vlog episode, from story development through production and presentation. The completed episode will be shown through a Disney media platform.

Marvel Studios’ Doctor Strange: The Magic of STEM Challenge invited girls to create a science vlog episode in which they answered their favorite — or most vexing — scientific or technological question. You can view the winning and finalist entries at www.DrStrangeMagicofSTEM.com.

Grand Prize Winner:
Ashley Qin, Age 16, from Arcadia, Calif.
How do non-invasive glucose monitoring wearable biosensors work?
Ashley used fast-draw animation to creatively teach her viewers about wearable biosensors and how they can function as non-invasive glucose monitors. She explained how this technology will allow diabetic patients, especially young patients, to easily and inconspicuously monitor their glucose levels, thereby maintaining a healthy lifestyle without embarrassment or the need for cumbersome monitoring equipment.

Finalists:
Navya Annapareddy, 16, Haymarket, Va.
How do upper-limb prosthetics work?
Navya’s vlog presented an engaging and easy to understand history of prosthetic devices beginning with the first known device, a toe found on an Egyptian mummy, and continuing to fully articulated modern-day devices that can be controlled by a person’s brain activity. Navya showed how advances in prosthetic design have taken the idea of regaining the use of a limb from the magical to the practical.

Maggie Chen, Age 16, San Diego, Calif.
How can antibiotic treatments be made more effective and safe?
Maggie, through the use of engaging imagery and demonstration, explained how nanotechnology can be used to enhance the effectiveness and safety of antibiotics. Maggie enthusiastically shared her interest and fascination for the exciting possibilities of nanotechnology biomimic applications in healthcare.

Imani Porter, Age 15, Bolingbrook, Ill.
Why are some people more susceptible to hair loss than others?
Imani’s vlog answered her question by introducing her audience to the fascinating field of metagenomics through the use of clever animation and personal presentation. Imani used a novel self-awareness approach in her vlog, which not only enabled the viewer to easily understand her topic, but also assured young girls that it is okay to feel conflicted about their abilities in STEM and encouraged them to keep following their interests. 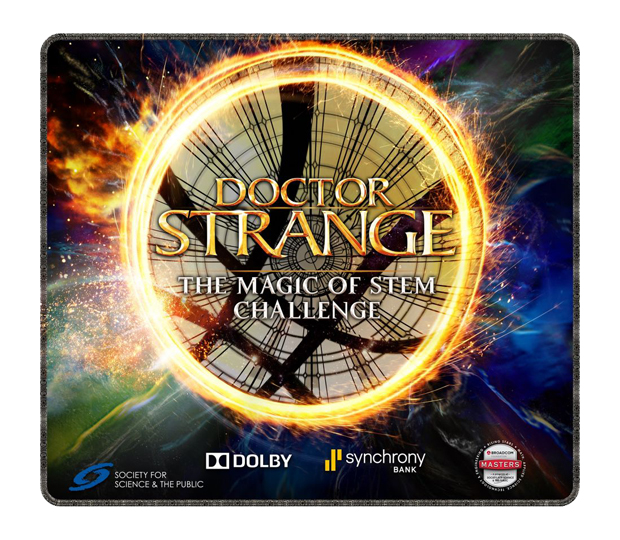