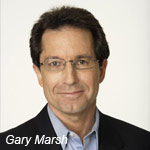 Anne Sweeney, co-chair, Disney Media Networks and president, Disney/ABC Television Group said, “Gary Marsh has been the driving creative force behind Disney Channels remarkable growth for the past 15 plus years, responsible for some of the most iconic and successful franchises in our history. She continued, “The evolution and growth of our Disney Channels business will come from the alignment of this great creative with strong distribution, in all its myriad forms. There is no one better suited to manage this than Gary. He not only understands the zeitgeist of kids’ culture, he helped create it. Our business couldn’t be in better hands.” 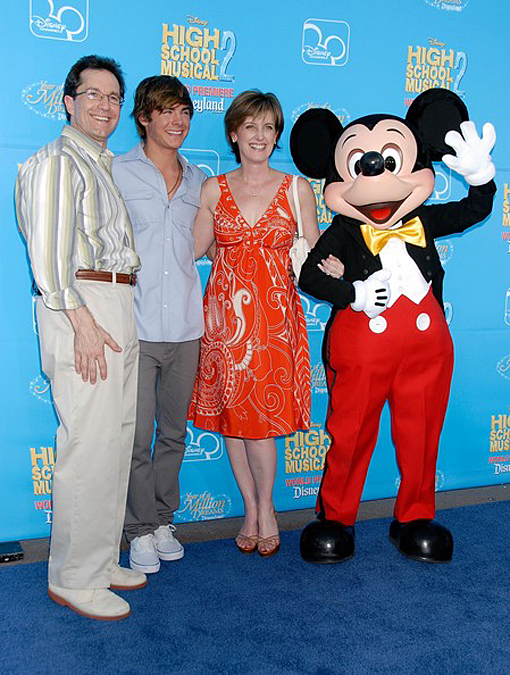 Gary Marsh (left) with Zac Efron and Anne Sweeney and Mickey
at the premiere of High School Musical 2 in 2007.

Said Mr. Marsh: “The strength of Disney Channels Worldwide – and its heart – has always been the dynamic and dedicated people who make the magic and put it into the homes and hands of kids and families around the world. These talented people who share my passion for creative excellence are the reason I’ve loved working here. And it’s also why I’m excited by this expanded opportunity to lead this team in creating and delivering content, globally, which entertains, uplifts and inspires.”

Prior to joining Disney Channel, Mr. Marsh was director of Movies and Miniseries at Columbia Pictures Television. He was previously VP, the Garth Group, a consulting firm in New York City, where he specialized in creating media for political campaigns.