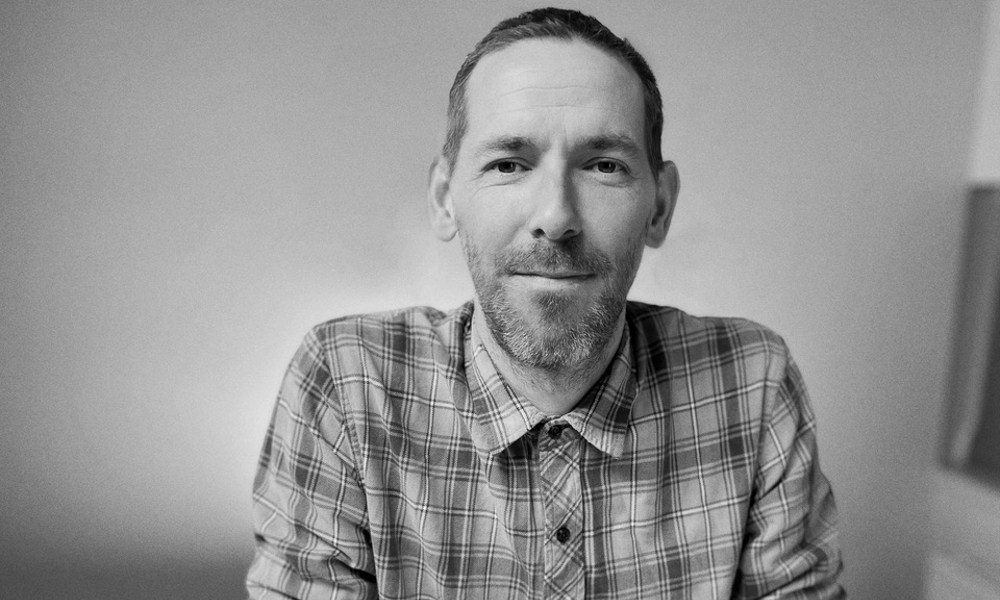 Aardman, the multi-award-winning independent animation studio, has announced that its training facility the Aardman Academy has appointed Mark Simon Hewis as Head of Department, following the success of its Industry Training, Stop Motion 1 course led by him. The Aardman Academy’s 12-week online course, launched in November 2020, teaches excellence in animation for individuals looking for a career in the animation industry.

The newly created role cements Aardman’s commitment to building sustainable careers within animation. This follows two fully subscribed iterations of the Aardman Academy’s flagship course – the first in a sequence of online stop-motion courses from the studio, providing a world-class industry education for aspiring animation professionals around the world. Aardman Academy, Industry Training: Stop Motion 1 is due for its third iteration in September 2021.

Hewis’ work includes international award-winning films for the Arts Council, Channel 4 and BBC. His first feature film, 8 Minutes Idle, was released in 2014 for BFI, BBC Films, Matador and Arthur Cox. The film gained a theatrical release and was shown on streaming services around the world.

His short film, The Life Sized Zoetrope (2008) made for Channel 4, Arts Council U.K. and Animate, was nominated for eight awards at the British Animation Awards and won the Grand Prix at the London International Animation Festival and the Tampere Film Festival. It subsequently gained distribution deals across the world and is included in four DVD compilations about the history of alternation short animation and filmmaking.

“The Aardman Academy is so important to the creative future of the industry and it’s a real honor to be trusted with the role of supporting, developing and nurturing its talent,” said Hewis. “Our ambition is to create a community that offers real support and genuine opportunity. The Aardman Academy has already played a vital role in building the skills of so many, and we look forward to offering even more ways to train, learn and open doors to the animation industry in the future.”

Aardman has committed to continue fully funding two bursary places on each iteration of the Stop Motion 1 course, working in partnership with U.K.-based Creative Access — a social enterprise that facilitates access to the creative industries for those from under-represented communities. The collaboration is targeted at building a more diverse and inclusive workforce within the animation industry, nurturing talent from the ground up, inherent to the development and production of world class entertainment for a diverse and intergenerational global audience.

The Aardman Academy’s Industry Training: Stop Motion 1 is open for applications. Prospective course participants will be asked to submit a portfolio for assessment by course leaders.