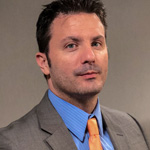 Genius Brands International is expanding its global content distribution operation with the appointment of Mark Shoeman as the new Director of Distribution. The announcement was made by SVP, Global Content Distribution & Marketing and President, Kid Genius Cartoon Channel Deb Pierson.

“Mark will be a tremendous asset to the Genius Brands team, bringing a wealth of experience, beneficial relationships, and a reputation for being passionately committed to distributing, acquiring and successfully managing quality entertainment content for young viewers,” stated Pierson.

Additionally, Shoeman will identify appropriate content for acquisition for both the Kid Genius Cartoon Channel and Baby Genius channel — Genius Brands’ growing digital platforms, which reach millions of homes across the US through Xfinity On Demand and other OTT platforms. He will also work with Pierson to continue to expand the distribution of the channels.

“With the upcoming launch of Rainbow Rangers this fall on Nick Jr., the recent debut of Llama Llama on Netflix, and the growth of the digital channels, this is a thrilling time to be joining Genius Brands, and I’m looking forward to getting started,” said Shoeman.

Shoeman joins Genius Brands from DHX Media, where he had been Territory Manager for the US since 2012, managing the sale of approximately 13,000 half-hours of kids’ content. From 2008 through 2012, he was Sales Manager for the US and Asia Pacific for Cookie Jar Entertainment (formerly DIC). He launched his career in 2002 at DIC Entertainment (formed by Genius Brands’ Chairman & CEO Andy Heyward) as a product development coordinator in DIC’s Consumer Products/Home Entertainment division. A graduate of Shippensburg University, Shoeman received a Bachelor of Arts degree in English literature and composition with a minor in anthropology, before earning a master’s degree in film and television production from the University of Southern California in 2005. 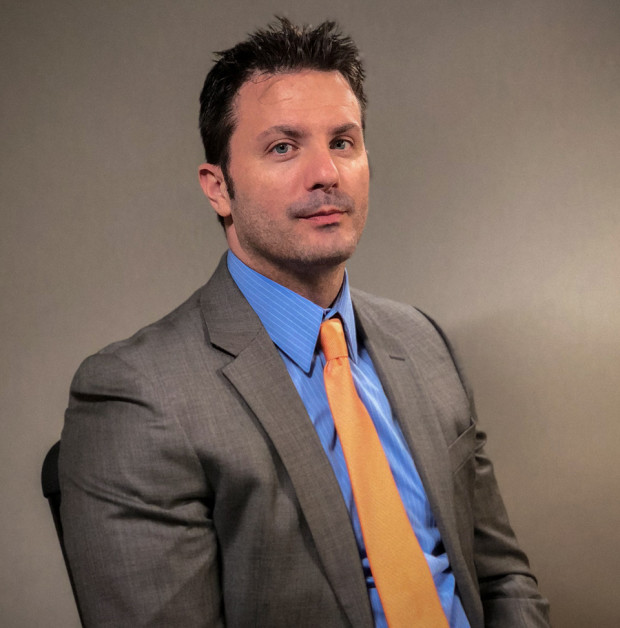