In recognition of his work bringing the first animated feature adaptation of Antoine de Saint-Exupéry’s classic novella The Little Prince to screens worldwide, director Mark Osborne is being named a Chevalier (or knight) of France’s Order of Arts and Letters, Deadline reports.

Osborne will be presented with a medal signifying his entrance into the cultural Order in a March ceremony held at the French Embassy in New York, led by cultural counselor Bénédicte de Montlaur. The Order was established in 1957 and is awarded to “Chevaliers,” “Officiers” and “Commandeurs” for “significant contribution to the enrichment of the French cultural inheritance.”

Osborne directed and executive produced The Little Prince, which has won international acclaim and proved to be France’s best performing animated export in 20-some years, grossing more than $100 million worldwide. The story’s massive following and the inventive craftsmanship of the film helped word spread quickly following The Little Prince’s debut at Cannes in 2015.

Despite a hiccup with Paramount dropping US theatrical rights, Netflix was quick to pick up the film. The Little Prince has scored a number of high profile awards — including the César for Best Animated Feature and the first annual French Cinema Award — and is one of 27 animated films in contention for this year’s Oscar race. 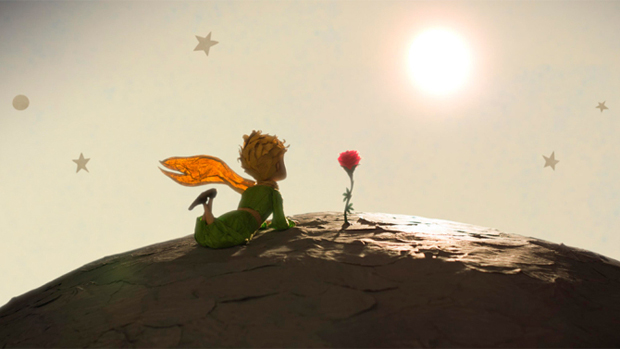