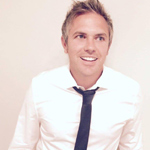 Toonz Entertainment is building on its the reach of its India-based Toonz Animation flagship studio by setting up a dedicated subsidiary office in Auckland, New Zealand. Newly appointed Director of Toonz Entertainment – New Zealand Mark Nicholls will head the operation, which aims to expand Toonz’ brands and partnerships in NZ and Australia.

The NZ branch will exploit existing and future animation and live-action content while forging production, licensing, retail and technology partnerships in the region. The new operation will also support Toonz’ development pipeline and help foster the creation of IP better targeted to these markets.

The company hints that the new location will come online with the launch of a new “new retail product” for the market. The New Zealand expansion also follows the closing of Toonz’ acquisition of Imira Entertainment in Spain, furthering its reach in Europe and Latin America. 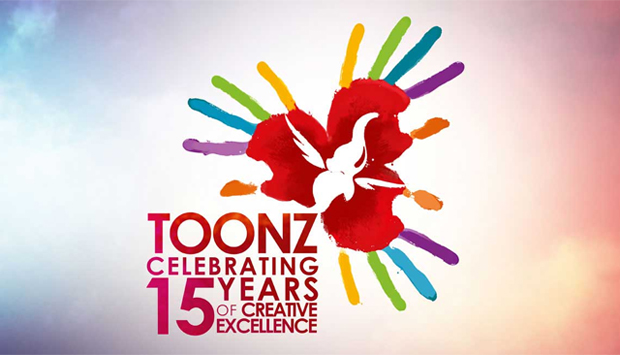