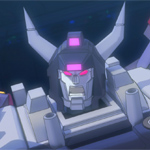 Icons of the screen Mark Hamill (Star Wars: The Last Jedi), Ron Perlman (Hellboy) and Jaime King (Sin City: A Dame to Kill For) will be lending their talents to the final season of Machinima Inc. and Hasbro Studios’ Transformers: Prime Wars Trilogy web series, Power of the Primes, according to Hollywood Reporter. This addition to the franchise launched on Verizon’s go90 streaming service in 2016 with Combiner Wars, and just wrapped season 2 Titans Return this week. S3 is due later this year.

Hamill, a prolific voice actor when he’s not donning Jedi robes, has previously played the recurring guest role of Woodrow Burns on Transformers: Rescue Bots. His new role, Megatronus, actually debuted in the finale episode of S2. The character is the first Decepticon, exiled from Cybertron after killing one of the Thirteen Primes — he will continue to play a large part in S3.

Perlman, also no stranger in the recording booth (you can hear him as Bular in Trollhunters and The Lich in Adventure Time), is voicing Optimus Primal, a heroic gorilla character first introduced to the Transformers universe in Beast Wars who is among those enlisted by the Cybertronians to defeat Hamill’s formidable villain. 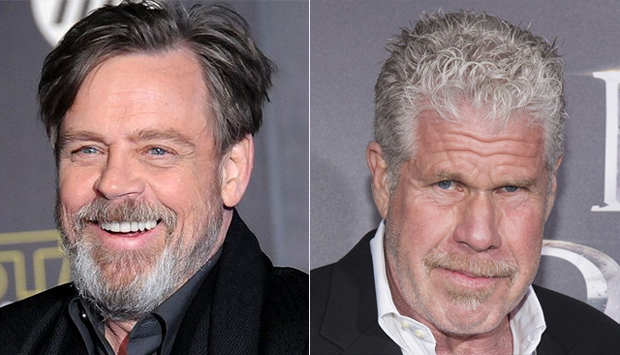 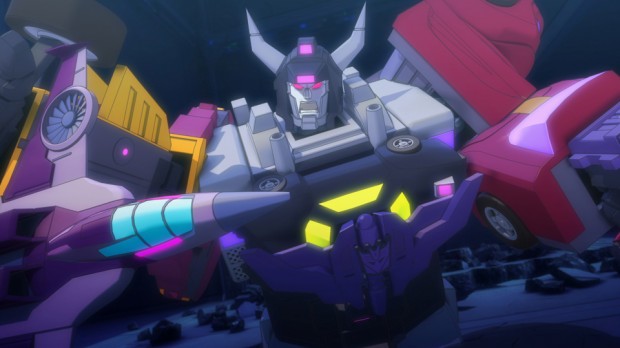