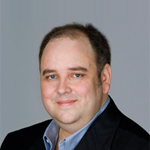 Turner International has promoted kids’ chief content officer Mark Eyers to Senior Vice President of its Asia Pacific division. The core of Eyers’ new duties will be to strengthen the planning process for Turner’s kids channels in the region — Cartoon Network, Boomerang, Toonami and POGO — and seek out fresh animation talent from his Hong Kong base.

Additionally, the decade-plus Turners kids veteran will now be tasked to identify opportunities to develop and distribute hit properties and franchises across Turner’s TV, web and mobile platforms, and spearhead the development of new channels in Asia Pacific. Eyers first joined the division in 2004 as part of the creative services team.

“Under Mark’s leadership, Turner’s Kids brands has not only dominated the genre but also expanded tremendously across the region. He has spearheaded the growth of our Kids brands across multi-platform while also leading numerous international original animation productions, including the award-winning Monster Beach and recent series Exchange Student Zero,” said Ricky Ow, president, Turner International Asia Pacific. “His promotion is a timely acknowledgement of his contribution to the importance of the Kids brands to Turner’s business in this region and the confidence we have in him to further build upon it.” 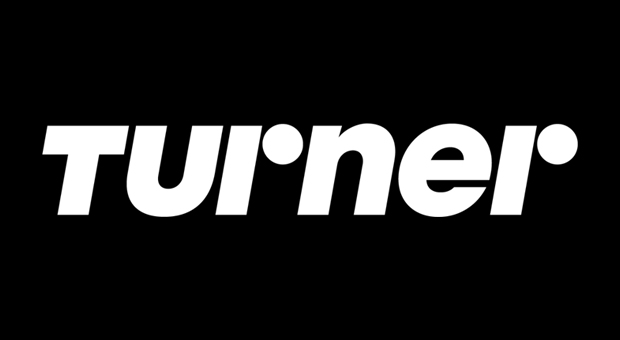