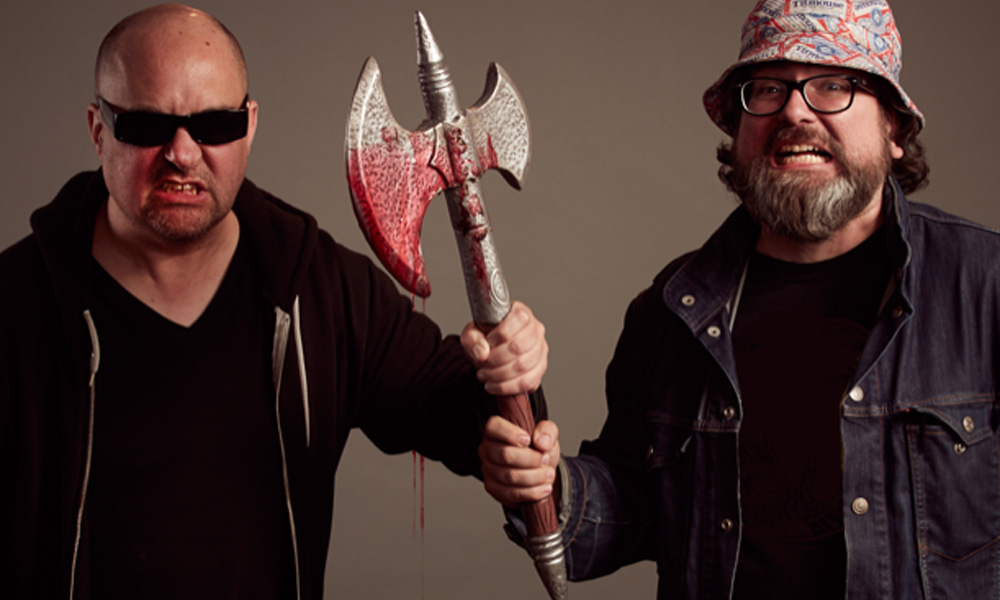 Emmy Award-winning animation production company Titmouse has upped acclaimed artist Mark Brooks to the executive team as Creative Director, based at the Los Angeles studio. Brooks has ties with the studio dating back to 2006, bringing the world’s greatest death metal band Dethklok to life as a storyboarder, director and writer on Metalocalypse. In his new role, Brooks will oversee content development, client management and “other creative stuff.”

A native of Denver, Brooks is a writer, director and musician. His credits include writing, directing and starring in the feature film Lil’ Pimp (starring Bernie Mac, William Shatner) and directing The Slim Shady Show (Eminem). While at Titmouse, Brooks directed on Metalocalypse, the Marvel animated series Black Panther, Moonbeam City (Rob Lowe) as well as the VR music experience, Show It 2 Me, with his goth pop band Night Club providing the soundtracks. Recently, Brooks served as supervising director on two Amazon Original projects, the Emmy award-winning series Little Big Awesome and The New V.I.P.’s.

“When an animation titan such as Chris P. asks you to go into battle, there’s no answer you give other than ‘When do I start, man?’” said Brooks. “It’s quite an honor to begin this new journey at Titmouse. I plan to get my hands bloody and fight the good fight ‘til my dying breath.”

Titmouse founder and owner, Chris Prynoski, added, “Brooks and I have slain many beasts together in the desperate trenches of the animation industry. His axe is strong and sharp. I trust his mighty blade to spill the blood of any project into the gaping mouth of Titmouse — be it drama, comedy, or even dramedy. If a demon were to attack while my back is turned, I’m certain Mark Brooks would handily eviscerate it and we’d dine upon its entrails as we scream out to the cartoon gods before our drunken bonfire.”