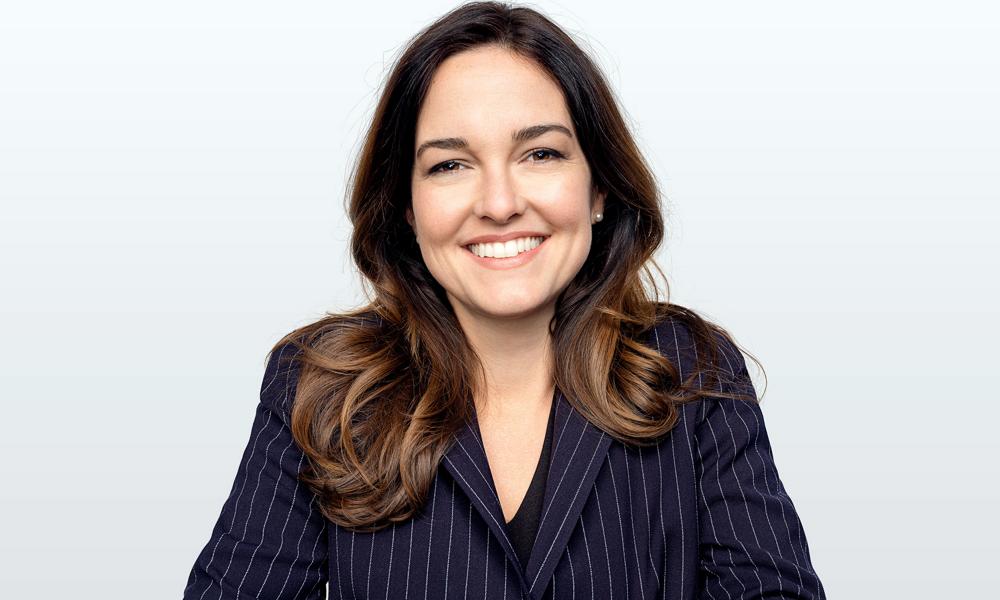 “I’m excited that we’re able to add someone with Marie’s expertise and media relationships, as well as deep ties across the WarnerMedia organization, to the team,” said Ascheim. “She’s a respected, innovative communications executive, and we’ll look to her to help us craft our messaging, not just about our incredible programming, but also our desire for continued expansion in the kids, young adults and classics space.”

Earlier in her career, she served as Vice President, Corporate Technology Practice at Cohn & Wolfe, Director of Media Relations, Cable and Communications at Cablevision and an Account Manager at Connors Communications.

GKYAC’s mission is to be the premiere global provider of kids, family, young adults, and classics content and brands. The group’s programming supplies unique and compelling content for HBO MAX, WarnerMedia’s direct-to-consumer platform. Warner Bros. GKYAC’s content is currently distributed in 192 countries around the world and the division’s networks are in 500 million homes, delivered through more than 65 channels in 31 languages.