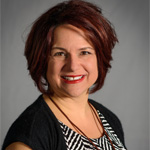 “Marie brings fresh energy, creativity and a wealth of experience to CBC Kids, and we look forward to building on our proud legacy of delivering imaginative, authentic and trusted children’s content to Canadian kids and families under her leadership,” said Ellis.

Bringing over two decades of production and development experience to her new role, McCann previously served as executive in charge of production for children’s content at CBC from 2007-2012, and returned to that position in early 2016 before being named interim Senior Director of Kids’ CBC in August. Prior to her return, McCann was head of preschool production at TVOntario for three years, where her credits included Gisele’s Big Backyard.

McCann is also the author of children’s book Larry the Dromedary: In the Zohar Sand. 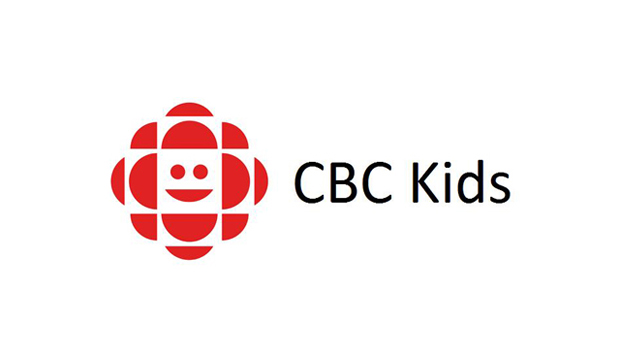