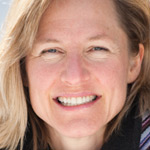 In her new role, Culbert will oversee the production of all of the company’s animated properties as well as managing Portfolio’s animation studio in Toronto. She will be involved at the onset of each project, working closely with Portfolio’s partners on new and upcoming projects.

Prior to joining Portfolio, Culbert served as the VP of Production at major studios including Arc Productions, Mercury Filmworks and Nelvana, where she oversaw the production of acclaimed series such as Wilbur, Toot and Puddle, Little Bear, Max & Ruby, Braceface, Cyberchase, Elliot Moose, Beyblade, George & Martha, and Jim Henson’s Dog City.

Founded by Lisa Olfman and Joy Rosen, Portfolio Entertainment specializes in the production, distribution and animation of kids and family entertainment for TV and digital media content providers worldwide. It distributes more than 1,500 half-hours of animated and live-action programming across 110 markets, including content produced by its creator-driven, 2D Harmony studio Portfolio Animation, housed in the company’s Toronto headquarters. Notable projects include The Cat in the Hat Knows A Lot About That! (PBS/Treehouse); DOKI (Discovery Kids); and Freaktown (Teletoon). 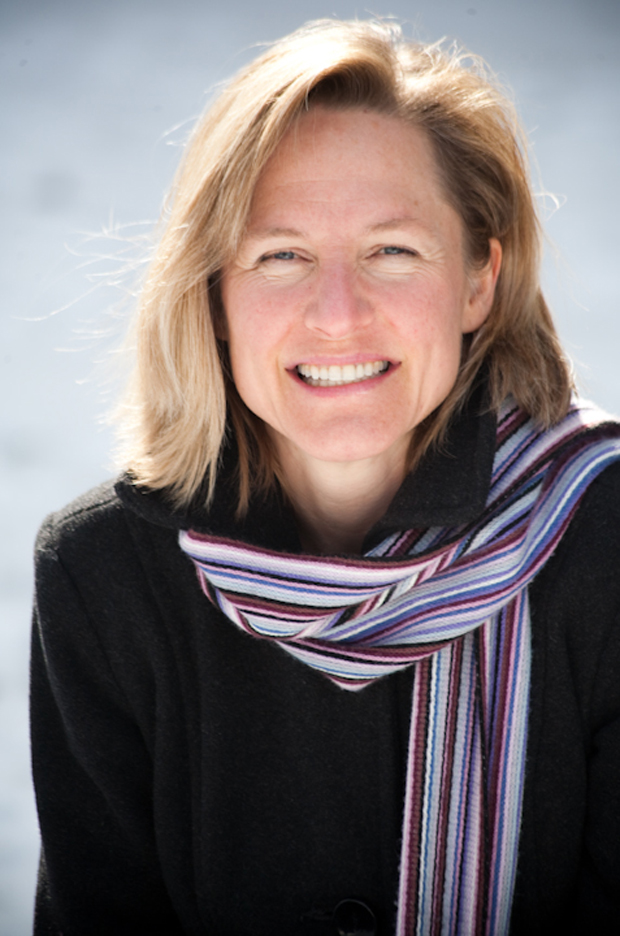