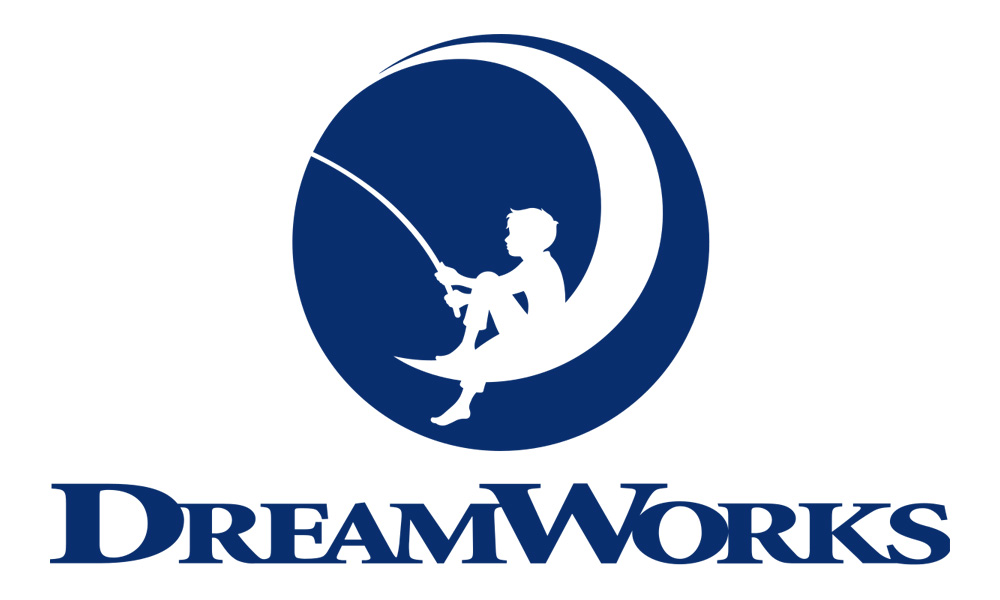 Kristin Lowe has been named Chief Creative Officer, Features and Peter Gal appointed Chief Creative Officer, Television. The appointments to newly created roles, effective immediately, will strategically place all aspects of creative under one leader in each division to streamline management of upcoming slates. The announcement was made by Cohn, to whom both will report, in addition to several organizational changes to her management team.

Cohn has aligned the marketing, public relations, business and legal affairs, human resources and recruiting functions for both features and television respectively under Michael Vollman, EVP, Marketing; Courtenay Palaski, SVP/Head of Communications; Josh Meyer, Head of Business Affairs; and Ashley Brinsfield, Head of Human Resources and Recruiting. All of these positions will report to Cohn, along with CFO Kelly Betz; EVP Business Operations, Daniel Solnicki; and Robbin Kelly, Head of Legal Affairs.

“With this new structure, DWA is positioned for growth as we continue to create beloved and award-winning films and television series,” said Cohn. “Kristin and Peter are both very well-respected executives, and their leadership will only serve to strengthen DWA’s position as a home to the very best storytellers. The pitch and catch between the two divisions will ensure that diverse and unique voices can find their home regardless of the medium.”

As CCO of Features, Kristin Lowe will oversee feature development, casting and artistic management departments. She comes to DreamWorks Animation after 14 years at Universal Pictures, where she most recently served as EVP, Production. She has overseen production on numerous Universal box-office successes including Mamma Mia! Here We Go Again, Night School and the Fifty Shades trilogy, which grossed more than $1 billion globally. Lowe has spent the last two years’ working with the DWA team to develop their slate since the NBCU acquisition in 2016.

Lowe joins DWA at a very exciting time for the film division, following the release of the critically acclaimed How to Train Your Dragon: The Hidden World, which opened No. 1 at the North American box office and has already grossed $285 million to date globally. It will be followed by the fall release of Abominable, the original comedy-adventure feature being produced in association with Pearl Studio. DWA boasts an impressive slate of feature films and short films in various stages of production, in addition to producing multiple non-theatrical and location-based themed entertainment projects at the Glendale studio.

Peter Gal is expanding his previous EVP, Development role in the television business to include preschool, current series, casting, music and creative talent management departments. He has spent the past six years helping build DWA TV into one of the most prolific television animation studios worldwide developing premium award-winning series.

Initially tasked with creating stories based on characters from DWA features like All Hail King Julien or The Epic Adventures of Puss in Boots, Gal has expanded DWA TV’s storytelling into reimagined classics such as Voltron Legendary Defender, She-Ra and the Princesses of Power and is digging into Universal IP with the upcoming Fast & Furious animated series, in addition to originals. The television division has rapidly expanded since its inception in 2013 and has produced over 20 original animated series and won 22 Emmy® Awards with more than 25 shows in active production. 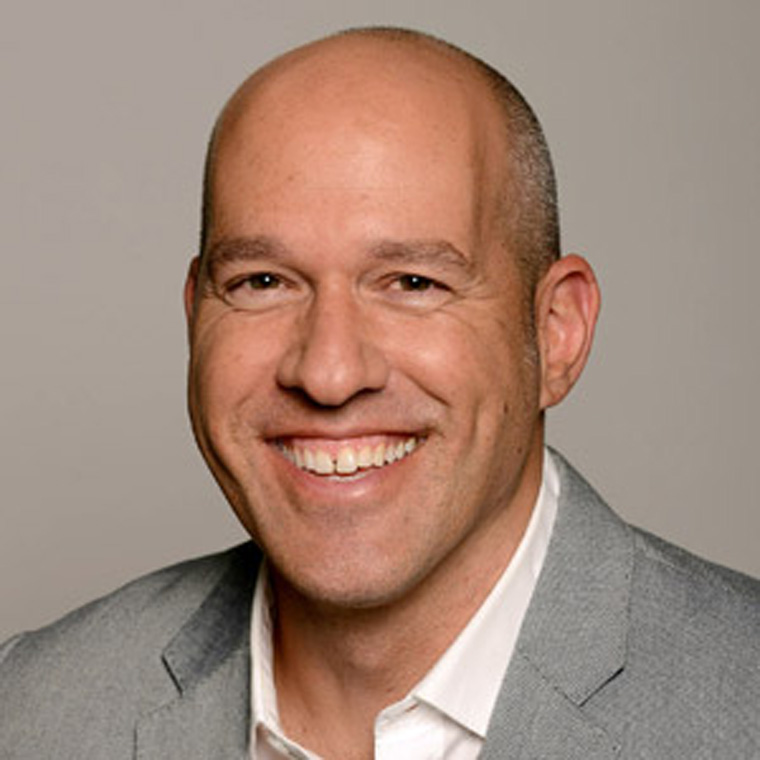