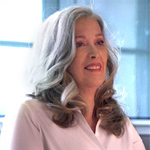 “It is a great honor to work with a team of such talented people who continually produce animation at such a high level of quality and hilarity,” Dean said in the company’s hiring announcement “I’m excited to be involved in expanding the reach of the studio into more 2D and 3D animation and to help bring that special Stoopid Buddies’ sensibility across all mediums.”

Prior to joining Stoopid Buddy, Dean served as director of production for Mattel’s entertainment division, Playground Productions, where she oversaw the expansion of its animation division, supervising the production of over 1,500 minutes of content in all media. Before this she was GM for Wildbrain Animation Studio, VP of animation for Technicolor/Thomson, established the TV arm of Omation Studios, was a producer at Warner Bros. Animation (What’s New Scooby-Doo?, Mucha Lucha, Coconut Fred’s Fruit Salad Island), director of animation production at Sony Pictures Television Animation (Roughneck Chronicles: Starship Troopers), and it all started when she struck out as a production assistant on Ren and Stimpy — moving up to production manager within 18 months. 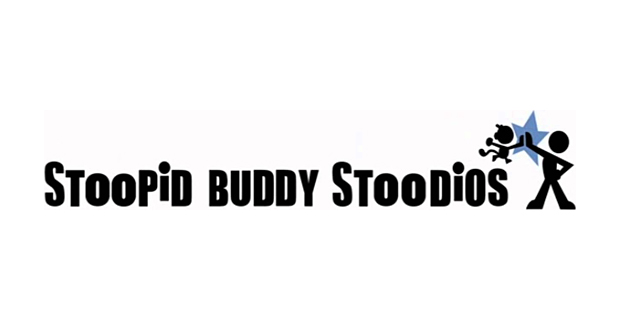