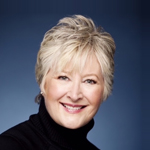 Genius Brands International has brought onboard children’s and family media executive Margaret Loesch as Executive Chairman of its Kids Genius Channel. Loesch will provide counsel to the channel’s new President, Deb Pierson — promoted from General Manager — as she spearheads aggressive growth plans for the platform.

Pierson, a former Kabillion executive, joined Genius Brands in March 2016 as GM of Kid Genius Cartoon Channel, and has been responsible for growing the VOD service into a channel accessible to nearly 50 million US households. Pierson and Loesch will work in collaboration to continue its domestic and international expansion.

Loesch brings four decades of success in kids’ broadcasting and family entertainment to the newly created Executive Chairman position. In addition to key leadership roles at some of the most successful kidnets, Loesch has lead development and/or production of iconic programs including Smurfs, My Little Pony, Mighty Morphin’ Power Rangers, X-Men, Jim Henson’s Muppet Babies, Animaniacs and Transformers.

“We are extraordinarily fortunate to have the dean of children’s broadcasters, Margaret Loesch, expand on her role as a board member of Genius Brands International to join the Kid Genius Cartoon Channel as its Executive Chairman, given her outstanding background in creating and building successful kid’s networks. As founder and CEO of Fox Kids Worldwide, she stewarded the Company until shortly before its sale to the Walt Disney Company for $5.4 billion dollars and in her career, she has repeatedly generated success time and time again,” said Andy Heyward, Chairman & CEO of Genius Brands.

“It is truly remarkable what Andy and the Genius Brands’ team have accomplished with the Kid Genius Cartoon Channel in such a short amount of time,” Loesch responded. “I joined the Company’s board of directors last year because I believed in the mission and direction of the Company, and I am excited to provide insight and counsel in collaboration with Deb Pierson to build this video on demand channel into a leading global children’s digital platform.”

Throughout her formidable career, Loesch has held senior creative and business roles with leading companies. She was the founding President and CEO of Discover and Hasbro’s Hub TV Network, and had oversight of all business and creative areas of the network. Loesch was also the first President and CEO of Crown Media United States, responsible for the creation of its U.S. cable television network, Hallmark Channel; and President of Television Worldwide for The Jim Henson Company, where she served as executive producer of Bear in the Big Blue House.

Margaret Loesch became founding President and CEO of Fox Kids Network, Worldwide in 1990, which under her leadership expanded into Latin America, Australia, and the UK, before eventually being sold to the Walt Disney Company for $5.4 billion dollars. Prior to that she was President and CEO of Marvel Comics’ film production arm, Marvel Productions, where she executive produced multiple hit series, including G.I. Joe, Transformers, Jem and the Holograms, Dungeons and Dragons, My Little Pony and Jim Henson’s Muppet Babies.

Among Loesch’s industry awards are multiple Emmy Awards, a Peabody Award, a CableFAX Most Powerful Women in Cable Award, a CableFAX 100 Award, an IFF Film Excellence Award, a Vision Award, the Chair Award from the Caucus for Television Producers, Writers and Directors, and a career lifetime achievement honor from the Cynopsis Kids !magination Awards.

Deb Pierson brings over 25 years of experience in children’s entertainment experience to her post as President, including almost six years as VP of Sales and Marketing for multiplatform kids’ entertainment channel Kabillion. Prior to Kabillion, Pierson served as VP of Specialty Merchandise for Neopets, where she created the independent retailer merchandise and licensing strategy for the brand, bringing Neopets to market for their 25 million registered users and leading the product development, manufacturing, licensing and sales for the Neopets’ Specialty Merchandise division. 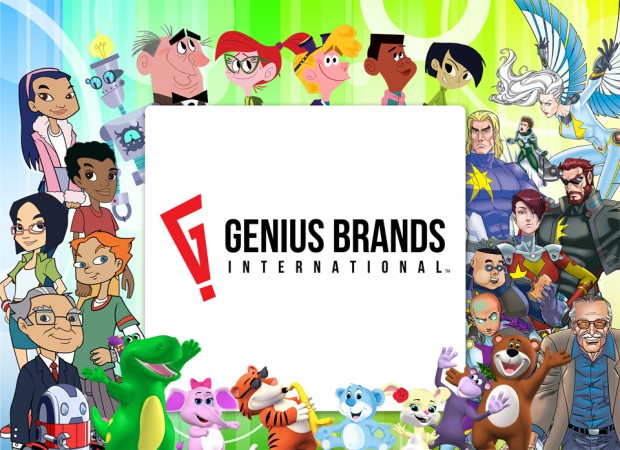