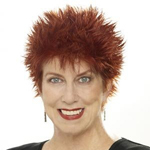 Emmy award-winning actress Marcia Wallace, who voiced the role of Bart’s teacher, Edna Krabappel on The Simpsons, passed away on Friday. She was in failing health for the past few months and died of complications from pneumonia. Wallace was also widely known for playing the wise-cracking receptionist Carol Kester on The Bob Newhart Show in the 70s.

“I don’t intend to have anyone else play Mrs. Krabappel,” Simpsons exec producer Al Jean told The L.A. Times this past weekend. “I think Bart will get a new teacher.” Jean also said that the Nov. 3 episode of the show will include a tribute to the beloved comic actress. “She was sweet, and funny, not at all pretentious. You fall in love with these people when you see them as characters on television, but when you met Marcia, you loved her even more.”

Wallace won an Emmy in 1992 for her work on the Fox animated series. Among her many other roles were Mrs. Beaver on The Angry Beavers, Maggie Hawley in That’s My Bush, and Clovis/Mrs. Cavanaugh on Darkwing Duck.

She is survived by her son, Michael Hawley, who is also a performer and voiceover actor, her sister Sherry Wallace and brother Jimmy Wallace.

“The greatest gift she gave me was that you have to love the world, and see it through lenses of humor,” Hawley told the Times. 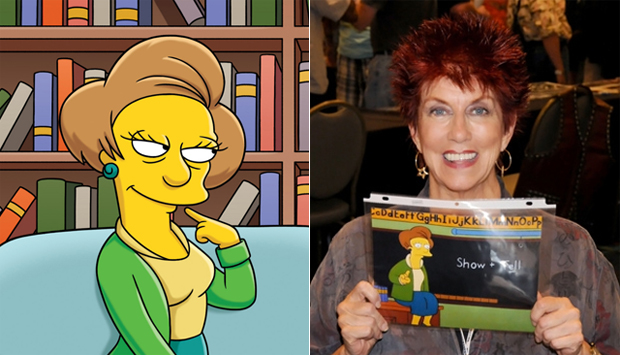 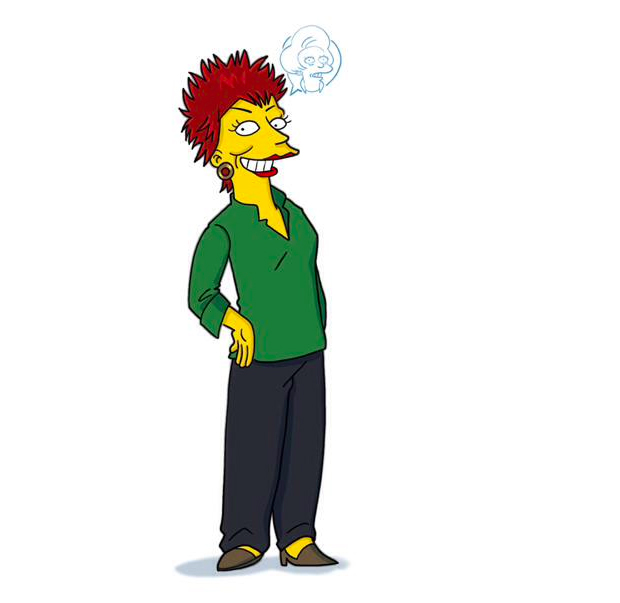