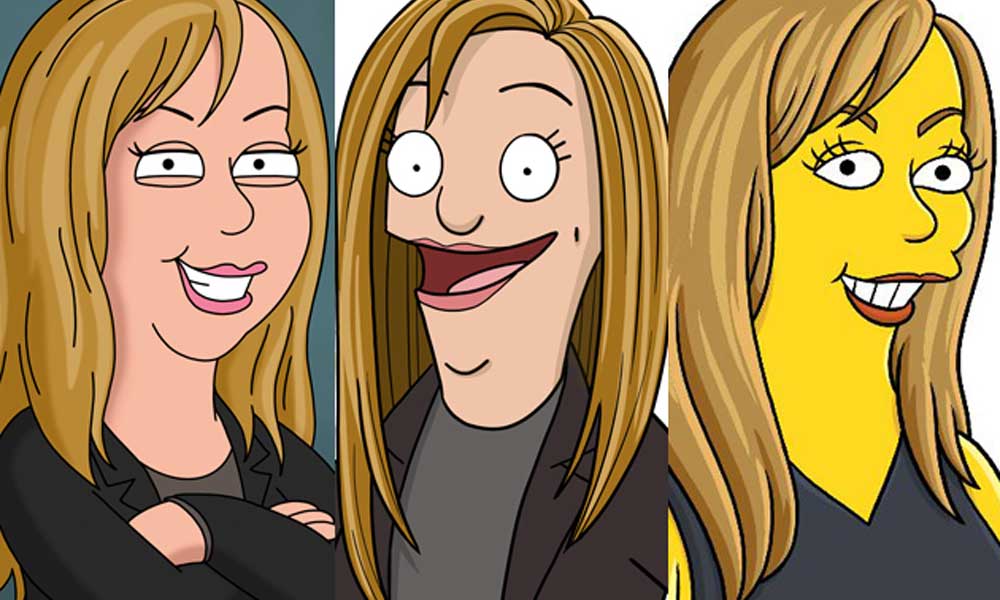 20th Century Fox Television has appointed veteran executive Marci Proietto to the newly created position of Executive Vice President of Animation. She will continue to head up the studio’s toon business, with creative and production oversight of its hit shows such as The Simpsons, Family Guy, American Dad! and Bob’s Burgers. In addition, Proietto will be responsible for the studio’s animation development slate and upcoming series including Central Park, Solar Opposites, Bless the Harts, Duncanville and Hoops.

Proietto has been promoted from the post of SVP Animation Production & Development.

“Marci is a beloved executive who has been an enthusiastic and talented steward of our thriving animation business for over 20 years,” said Jonathan Davis, President of Creative Affairs for 20th Century Fox TV. “Her relationships with powerhouse creators like Matt Groening, Seth MacFarlane and Loren Bouchard are incredibly strong, because she’s been there championing their work from the beginning. She’s also identified and set up projects with a host of other giants in the space, as well as many whom we think are the next generation of animation talent. This promotion acknowledges both her past contributions as well as sets her up for even greater success as a member of our senior creative executive team, and I couldn’t be happier that she’ll be with us for many more years to come.”

Proietto joined Fox right after college as assistant to the head of production, and has spent the last 26 years with the studio working up the ranks. She was drawn to animation early in her career, joining The Simpsons in its sixth season and working on every Fox animation property thereafter from the first episode — an estimated 1,800 episode, 16 series total. Proietto took on development duties five years ago, and has worked with Davis to spearhead Fox’s recent spate of animated series sales.