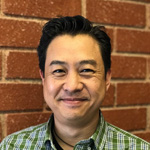 Atomic Fiction has hired animation guru Marc Chu to lead the studio’s animation efforts across its Oakland and Montreal locations.

Chu joins Atomic Fiction from ILM, where he most recently served as Animation Director, bringing more than 20 years of experience animating and supervising the creation of everything from aliens and spaceships to pirates and superheroes.

Based out of Atomic Fiction’s Oakland office, Chu will oversee animation company-wide and serve as the principal architect of initial studio production, including the expansion of Atomic Fiction’s previs and digital creature offerings. He’s already begun work on The Predator and is ramping up activity on an upcoming Robert Zemeckis feature. 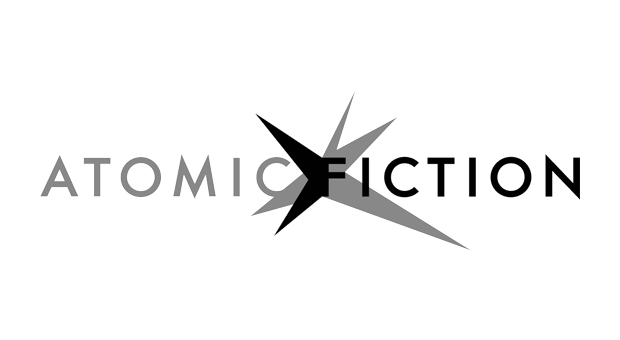