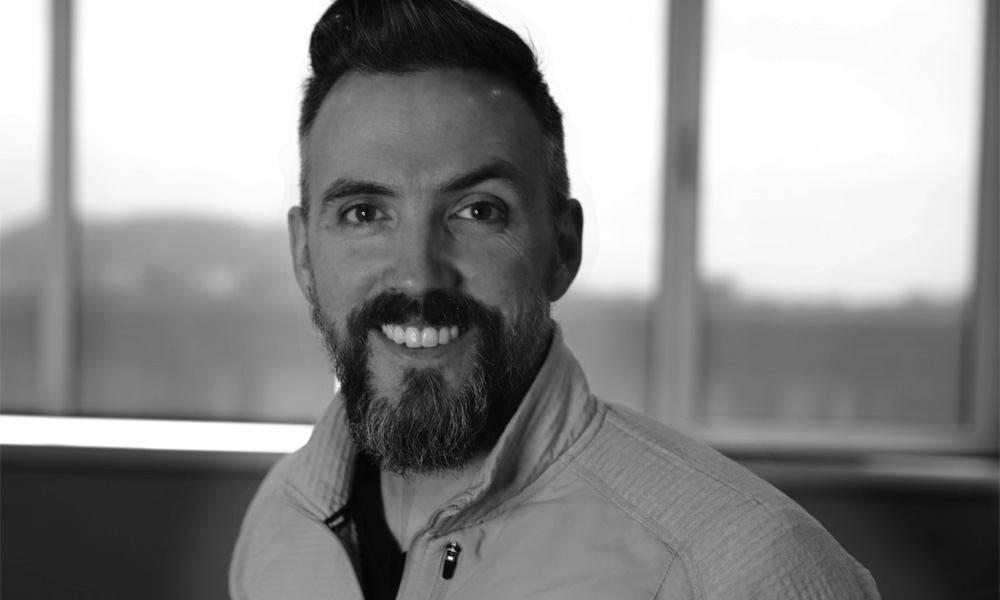 Framestore announces the appointment of Marc-André Larose to the position of Studio Manager of the Immersive department in its Montreal facility.

Larose’s management skills and extensive knowledge of the gaming industry have been honed over several years in the gaming industry at studios including Hibernum, Eidos Montreal and EA Mobile. Having joined Framestore in 2017 as Senior Producer, he has made a huge impact both locally and across Framestore’s global offices. Larose is currently producing an exciting array of international projects for location-based themed entertainment.

“It’s a privilege to be taking on this new role and I‘m looking forward to maintaining the team’s drive for top quality products and collaborating with the studio’s award-winning film division,” said Larose.

“In addition to his great experience in the world of games companies, Marc-André brings a new energy and commitment to the team in Montreal at a time of consolidation of its rapid growth,” said Chloë Grysole, Managing Director of the Montreal studio.

Montreal team have worked on projects including the virtual reality experience Fantastic Beasts and Where to Find Them for Warner Bros, which was awarded a Cannes Lion in 2018. The team has been working across several large projects that launch later in the year. 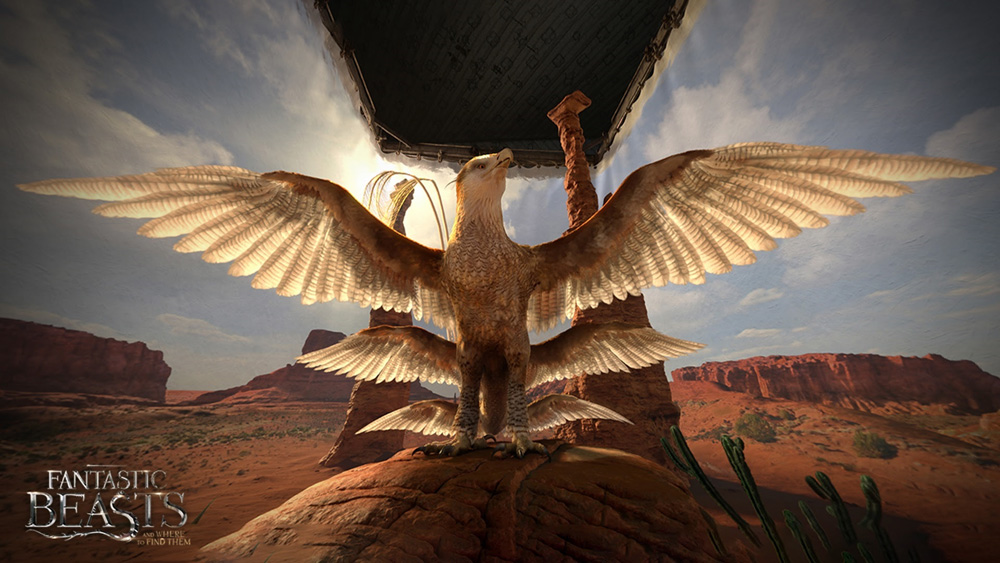