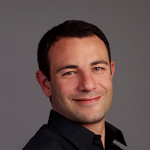 Zodiak Media has announce that David Michel, co-founder and General Manager of its studio Marathon Media, will be vacating the position, effective March 31. Michel co-created and co-produced 13 international TV series, including worldwide hit Totally Spies and the new Nickelodeon show in production, Get Blake. Zodiak’s CEO Marc-Antoine d’Halluin said in the announcement that he has “every confidence” in Marathon COO Ambroise Delorme and CCO Eryk Casemiro’s ability to carry out current projects and continue the studio’s strong track record of animated successes.

“The launch of Marathon Media with Vincent Chalvon Demersay has been a great adventure and the decision to leave was a difficult one,” says Michel. “I am fortunate to have been able to work with the Marathon Media and Zodiak Media staff during all these years.” The departing exec began his entertainment career at Fox Kids before co-founding the studio in 2001. He became General Manager of Marathon in 2007, and in 2011 also joined the Executive Committee of Zodiak Media as SVP – Group Marketing. 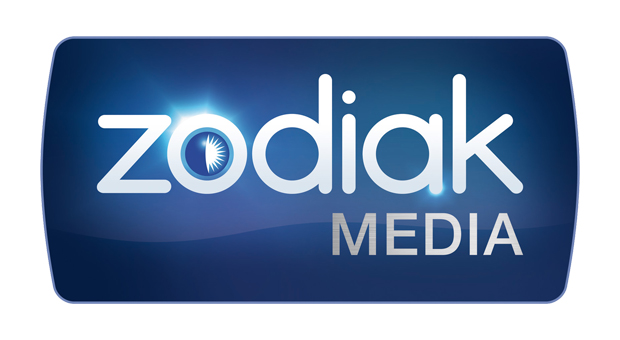