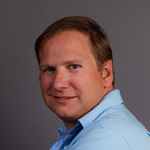 Vincent Chalvon-Demersay has stepped down as CEO of French animation studio Marathon Media for personal reasons. A familiar figure in the global animation scene, Chalvon-Demersay joined the studio in 1999 as managing director. He became member of the executive committee of Marathon Group in 2005, until the sale to the De Agostini group in November 2007. Last January, he was named Chief Strategy Officer of Zodiak Media, a position he held until Sept. 1st.

Chalvon-Demersay is also, together with David Michel, the producer and creator of the company’s successful animated series Totally Spies and Martin Mystery, which, continue to perform well globally and are producing new episodes.

“I would like to thank all the Marathon Media teams and my friends at Zodiak Media for their support and trust during these 14 years,” said Chalvon-Demersay in a statement. “I entirely trust Marc-Antoine d’Halluin to make the right decisions to continue my action. I remain employed by the Zodiak group in Los Angeles for a long enough time to ensure the best possible transition.”

Marc-Antoine d’Halluin, the CEO of Zodiak Media, who has taken over the position as acting CEO noted, “I would like to thank Vincent Chalvon-Demersay for his great contribution to Zodiak’s reputation and to that of world class European animation. I wish him the best on his future challenges.” 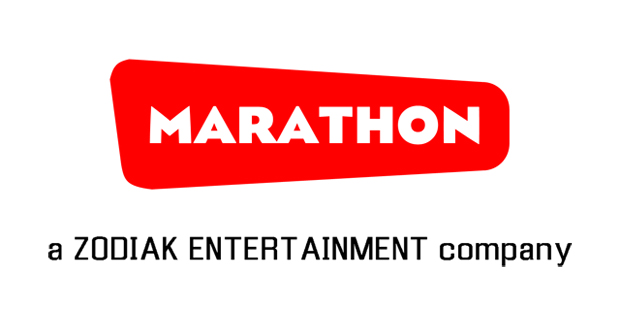