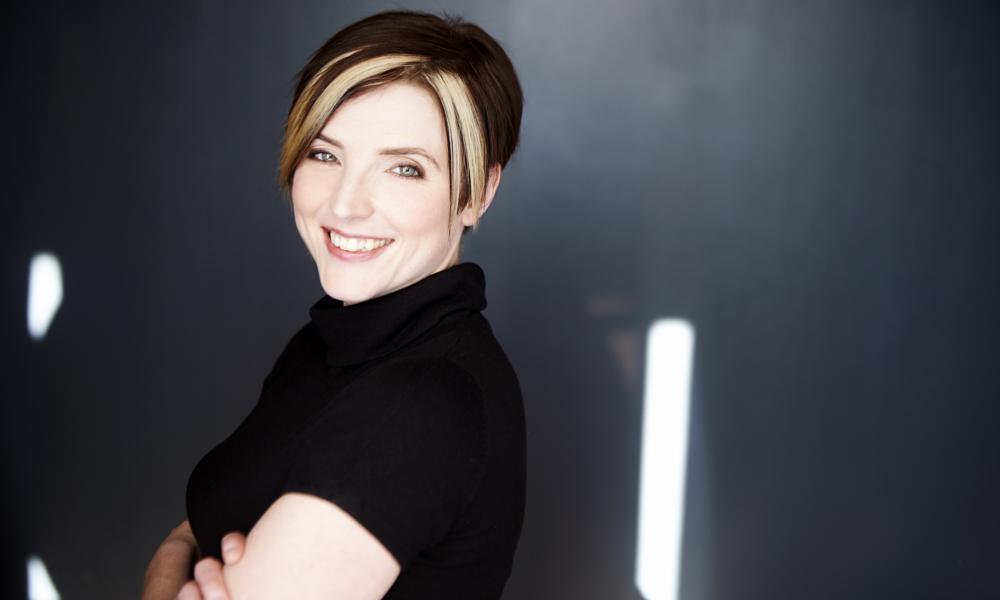 Mainframe Studios (a division of WOW! Unlimited Media) announced the hiring of industry leader Tanya Green for the newly created role of Head of Preschool. Green will oversee all new preschool content, including new IP, co-productions, and partnerships with creators globally to build out the studio’s preschool slate.

“Bringing on Tanya as the Head of Preschool marks an exciting push in building Mainframe’s preschool slate as part of our overall expansion of original IP productions,” said Michael Hefferon, President and CCO of Mainframe Studios. “Tanya’s unmatched experience, creative spirit and collaborative nature with talent is key for the studio’s drive to produce extraordinary and innovative preschool content for kids.”

Tanya Green is an Emmy- and CSA Award-winning producer with over 15 years of animation production experience. She joins Mainframe Studios from Sinking Ship Entertainment, where she served as the company’s first-ever Head of Animation. Before Sinking Ship, Green established her career with 9 Story’s Brown Bag Films, where, as VP of Production, she oversaw, managed and produced hundreds of hours of Emmy Award-winning animated television, including; Emmy Award-winning Daniel Tiger’s Neighborhood, Emmy Award-winning Peg + Cat, Let’s Go Luna!, The Magic School Bus Rides Again and Wild Kratts.

“We couldn’t be more excited to have Tanya join our team!” said Kim Dent Wilder, SVP, Production and Operations of Mainframe Studios. “Tanya is the perfect complement to our leadership team, bringing with her years of creative and production experience in both 2D and 3D animation.”

“I am so thrilled to be part of the talented team at Mainframe,” said Green. “I’ve built my career on creating and maintaining strong relationships and working with incredible partners to bring their stories to life. I can’t wait for the preschool adventures to start!”

Green will be based in Toronto, working closely with Mainframe’s Vancouver team.

Founded in 1993, Mainframe created the first fully-CG TV series, ReBoot, and has since produced more than 1,000 half-hours of TV, over 60 feature-length projects and two feature films. Recent projects include the upcoming Madagascar: A Little Wild for DreamWorks Animation, Octonauts specials and Made By Maddie series for Silvergate Media, along with Knowledge Network special Luna, Chip & Inkie: The Festival of Wishes, Mattel’s Barbie Dreamhouse Adventures and the Netflix Original Series Spy Kids: Mission Critical and ReBoot: The Guardian Code.