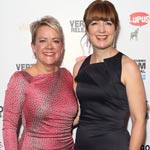 Camilla Deakin and Ruth Fielding, founders of London-based film and animation production company Lupus Films have been honored with TheWIFTS Foundation International Visionary Award for Animation. Presented by The Women’s International Film & Television Showcase (TheWIFTS), the award recognizes the producers’ work on acclaimed feature Ethel & Ernest as well as the body of work they’ve built over the past 15 years.

Deakin said: “As one of the only animation companies in the UK to be owned and run by two women, we have made it our mission to celebrate and represent the talents and qualities of women both in front of and behind the screen. We are delighted to receive this award from TheWIFTS in recognition of this.”

Fielding said: “I would like to say a huge thank you to The Women’s International Film & Television Showcase for this prestigious award. We hope that recognition of our experiences and achievements and the wonderful work of bodies like TheWIFTS will inspire and enable more women to rise to the top of the industry.”

Set up by Deakin and Fielding in 2002, Lupus Films specializes in producing high-quality feature films and TV projects for children and families in both animation and live action. Its TV projects like We’re Going on a Bear Hunt and The Snowman and the Snowdog have aired in the UK on BBC, Channel 4, Five, ITV, S4C, Disney and Cartoon Network, and in more than 150 territories worldwide. Ethel & Ernest, the studio’s first feature, premiered at BFI in London ahead of its UK release in October 2016. Lupus is currently in development on three animated and two live-action films.

A spokesperson for TheWIFTS Foundation noted: “Setting up a company to produce and headline animation cannot be easy. TheWIFTS recognizes Camilla Deakin and Ruth Fielding as ‘singular women as individuals’ for the choices they make in subject matter. The award for Ethel & Ernest and their body of work is richly deserved.”

Deakin and Fielding will receive their honor in absentia at TheWIFTS Foundation 10th anniversary event in Los Angeles on Sunday, December 10. Other recipients of this year’s awards include British actresses Rachel Weisz and Kelly Macdonald, French director Rebecca Zlotowski, US casting director Victoria Thomas, and Linda J. Spilker, lead scientist on the Cassini Project to Saturn. 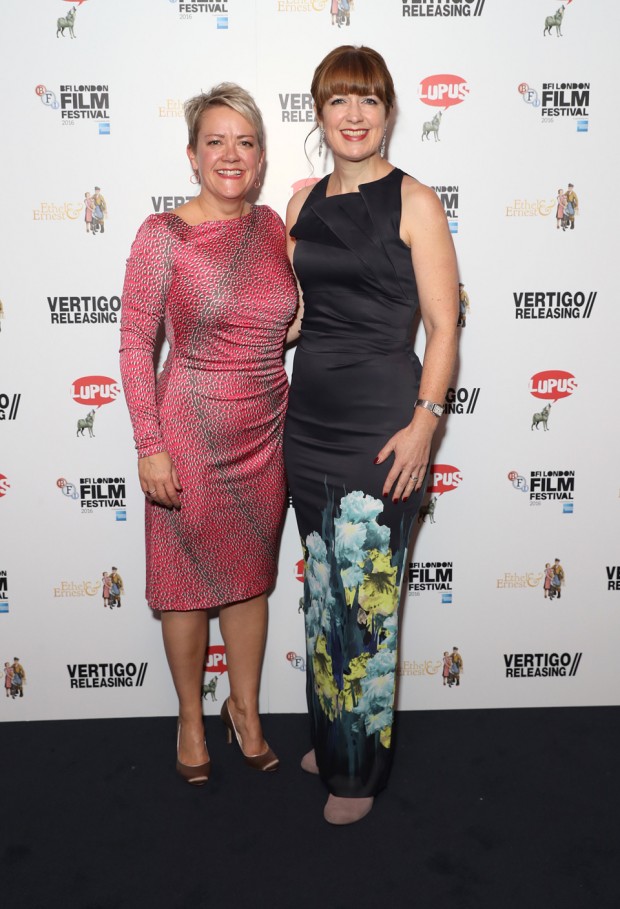