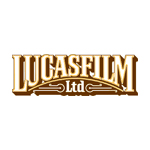 ADG develops tools and techniques for real-time, high-fidelity immersive entertainment. As the Group’s head, Bredow was instrumental in launching the new ILMxLAB division, which combines the talents of Lucasfilm, ILM and Skywalker Sound to create interactive storytelling and immersive cinema experiences.

“Rob is truly the perfect fit for this role. His passion for technology and innovation and his experience in filmmaking make him the ideal candidate to lead our technology efforts for both Lucasfilm and ILM,” said Brennan. “Rob’s many years of experience as a visual effects supervisor combined with his expertise in technology and new media enable us to continue our longstanding tradition of innovation.”

Bredow previously served as CTO and VFX supervisor at Sony Pictures Imageworks. His credits include vfx-driven and animated films like Men in Black 3, The Amazing Spider-Man, Green Lantern, Cloudy with a Chance of Meatballs, Surf’s Up, Castaway and Godzilla. He is a member of the Academy’s VFX Branch and AMPAS Scientific and Technical Council, and a chair on the Visual Effects Society’s Technology committee. 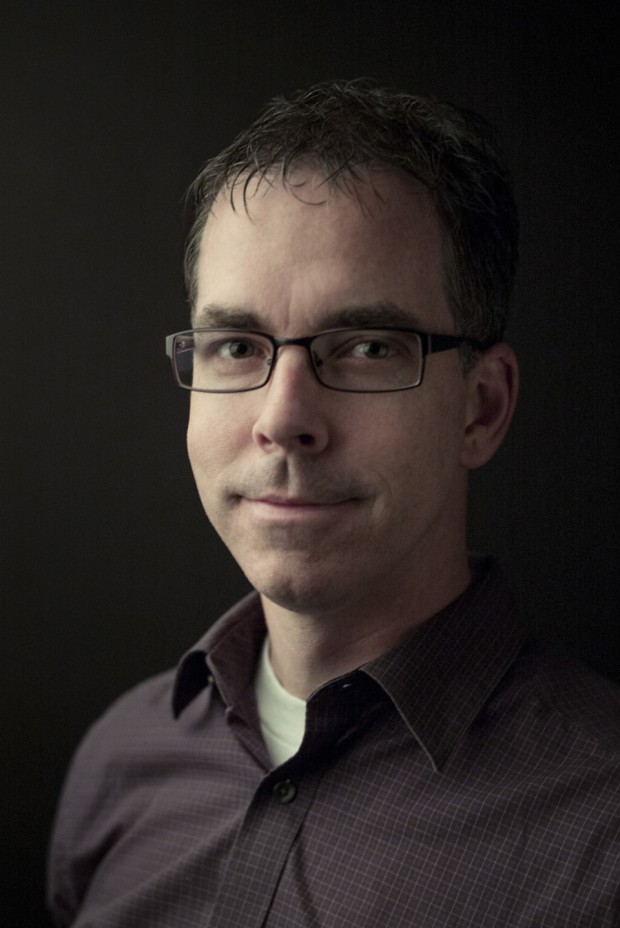