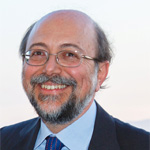 Italian public broadcaster RAI has promoted Luca Milano to the post of Director or Rai Ragazzi — the new children’s division formed by the merger of RAI’s kid-targeted channels (Yoyo and Gulp) and the Unit for Animation and Kids’ Drama Produciton.

Milano was previously Executive Deputy Director of Rai Fiction, a position he took on in 2013, overseeing marketing, planning and animation activities for the department. He had served as Head of Animation since 2006, after first joining RAI as a manager in Business Affairs for Rai Cinemafiction and then repositiong as Head of Marketing & Development of Rai Fiction.

Prior to joining the pubcaster, Milano worked as a foreign affairs journalist and as a UNICEF information officer in Geneva and Abidjan, and as a manager at an Italian consulting and engineering company. 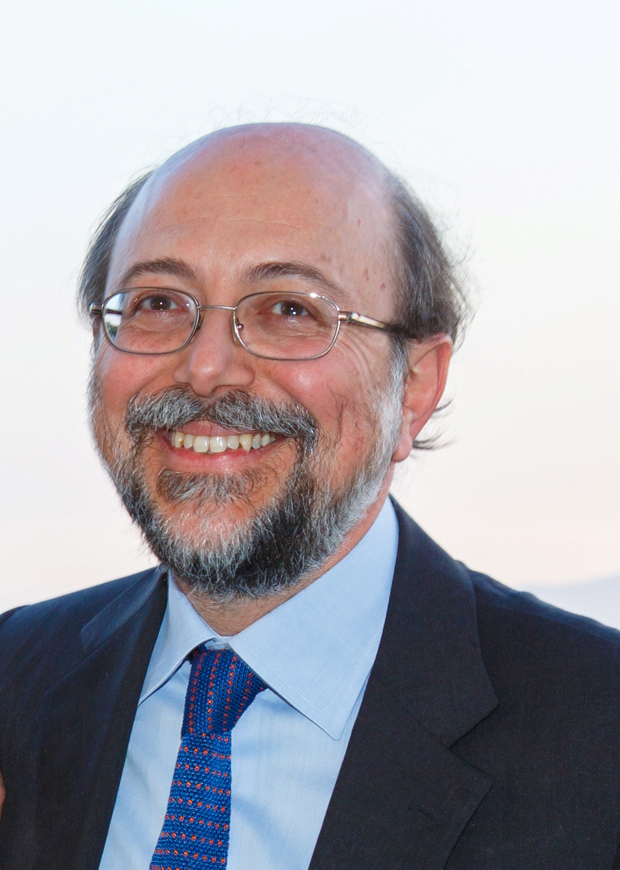