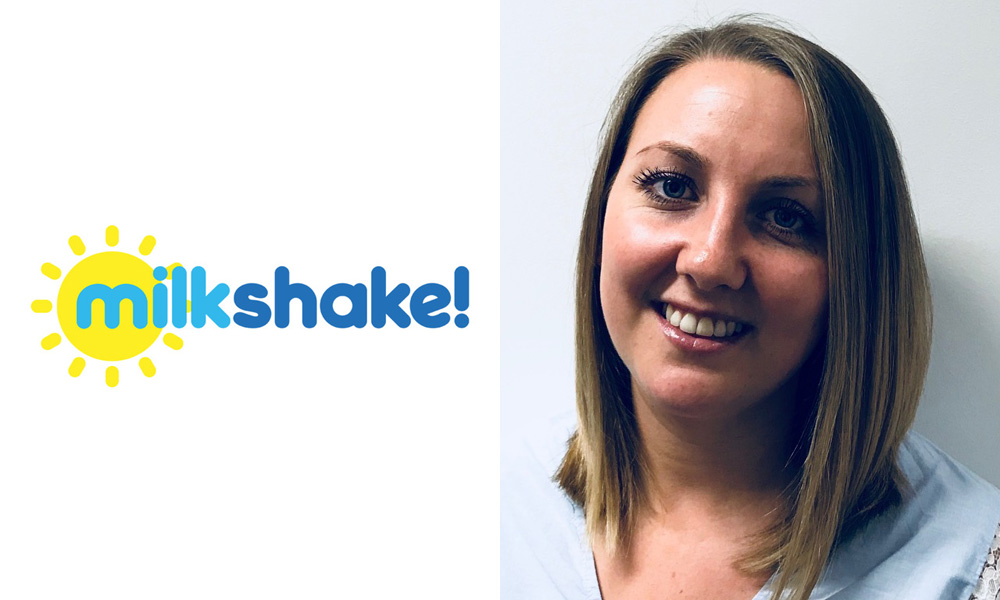 Channel 5’s preschool programming block Milkshake! (U.K.) has hired on Louise Maloney as Acquisitions and Program Manager. In her new role, she will oversee all aspects of program acquisitions and commissions, from the proposal stage through to channel delivery and transmission, ensuring the creative quality of Milkshake!’s content. She will report to Louise Bucknole, VP Programming Kids, Viacom International Media Networks U.K.

Maloney joins Milkshake! from Coolabi Group, where as a Production and Development Manager she worked on a range of projects, including Scream Street for CBBC, BAFTA-winning CBeebies series Clangers and the internationally successful Nick Jr., Milkshake! and Sprout co-production Poppy Cat.

Milkshake! is home to some of the world’s favorite preschool titles, with series including Peppa Pig, Ben and Holly’s Little Kingdom, Shane the Chef, Floogals, Digby Dragon, Wissper, Fireman Sam, Thomas and Friends, Little Princess, Nella the Princess Knight, Noddy: Toyland Detective and PAW Patrol. In 2018, Milkshake! achieved its highest ever year among kids 4-15, with SOV up 8% YOY. It drove Channel 5 to rank as the #1 commercial TV channel for kids 4-15 in its day part and during weekends, Channel 5 was the #1 commercial channel among Adults 16-34 during the Milkshake! day part, ahead of both ITV and Channel 4.