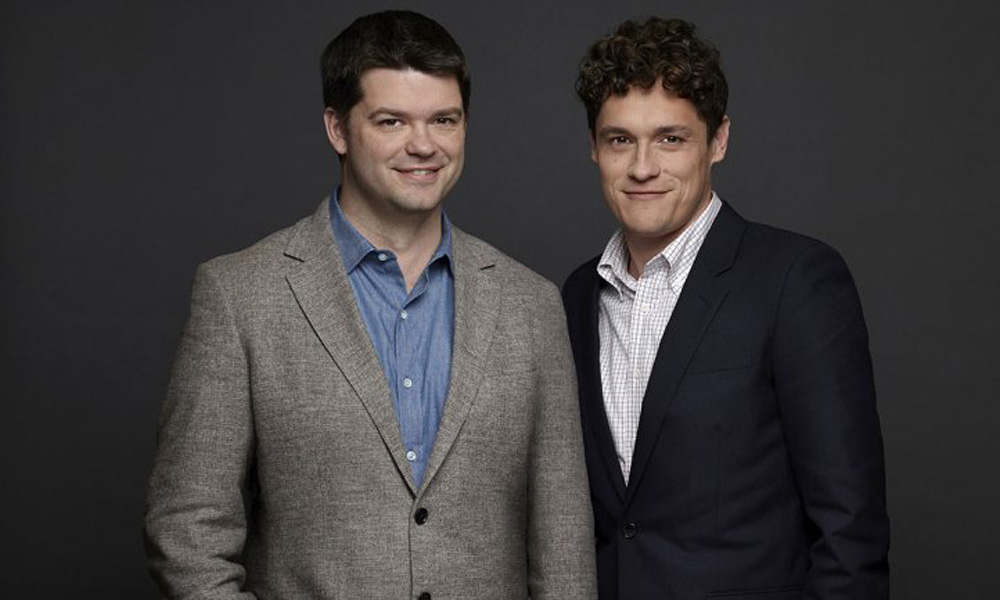 Phil Lord and Chris Miller, best known to animation fans as the hot Oscar-winning producers of Sony Pictures Animation’s Spider-Man: Into the Spider-Verse, have made a first-look film production deal with Universal Pictures, Deadline reports.

The duo behind such huge worldwide hits as Cloudy With a Chance of Meatballs, 21 Jump Street and The LEGO Movie franchises, came to prominence in 2002 for creating MTV/Teletoon’s cult classic Clone High with Bill Lawrence. Their numerous credits include How I Met Your Mother, Storks, Son of Zorn, Making History, The Last Man on Earth, Smallfoot, Unikitty, Bless the Harts and Sony’s 2020 feature The Mitchells vs the Machines. Overall, Lord and Miller’s movies have grossed over $3.3 billion.

Lord and Miller will develop comedies and dramas based on original content, existing IP and other media formats with an emphasis on spotlighting fresh voices.

The duo recently brought in former Genre Films president Aditya Sood to head film for their Lord Miller banner. This is the first overall movie deal for the duo who launched their TV operations at Sony Pictures Television with an impressive five-year deal three months ago. Lord Miller’s feature team includes senior VP Will Allegra and VP Rebecca Karch.

Lord & Miller told Deadline, “Universal has a history of breaking new ground and championing unexpected voices, so for us it’s a very welcoming environment to make bold, original films that push the medium forward. We also feel a deep obligation to leave something behind for future generations of studio executives to reboot. We’re very grateful to Donna, Peter and the entire Universal team for inviting us to partner with them in reaching that goal.”