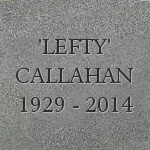 Oliver Edward “Lefty” Callahan, who had a long career in animation ranging from MGM theatrical shorts to pretty much every show made by Hanna Barbera from the 1960s into the 1990s, died Jan. 21, according to The Animation Guild blog. He was 84.

Callahan began his animation career in 1964 as an animator on the classic Hanna Barbera TV series Jonny Quest. He worked on such iconic HB series as Scooby Doo, Where Are You?, Hong Kong Phooey, The All-New Super Friends Hour, Godzilla, Pac-Man, Pound Puppies, The Jetsons and The Smurfs.

He also worked on the 1973 animated feature Charlotte’s Web, 1990’s Jetsons: The Movie, and TV specials such as It’s Flashbeagle, Charlie Brown and You’re a Good Man, Charlie Brown.

He was preceded in death by his wife, Gloria A. Callahan and is survived by two daughters, Laura Jackson (Robert) and Claudia Daniels (Kurtis); a sister, Jackie Lee; five grandchildren and 10 great grandchildren. A veteran of the Marine Corps, he was buried at Camp Nelson National Cemetery. 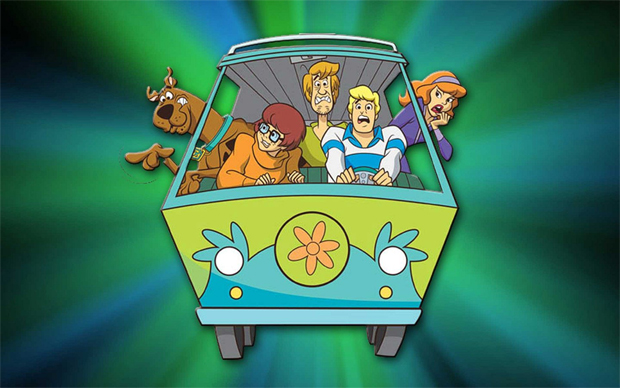 Scooby Doo, Where Are You?