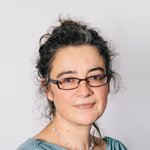 Pukeko Pictures has appointed Lisa Chatfield as Head of Scripted Development, strengthening the New Zealand studio’s content creation team. Chatfield will come on board in April, working closely with CCO Martin Baynton and Head of Production Angela Littlejohn on the company’s development slate, as well as TV series in production. Current projects include live-action drama Cleverman and the hit re-invigoration of Thunderbirds Are Go! (with ITV Studios).

Chatfield was most recently the Head of Development and Production at the New Zealand Film Commission. Her time with the organization coincided with the financing of the first animated feature documentary produced in the country, Leanne Pooley’s exploration of the tragic 1915 Galipoli Campaign of WWI.

Having logged 25 years in her TV and film career, Chatfield brings experience on short film, TV, commercial and feature film production to her new post. She has worked across both development and production on domestic and international slates for Working Title Australia, NHNZ and Eyeworks NZ. At age 25, she produced the New Zealand box office hit Scarfies and was the youngest producer at the time to receive investment from the NZ Film Commission. Earlier in her career she worked as a runner on Oscar nominated feature Heavenly Creatures and worked in kids’ TV in New Zealand and the U.K. 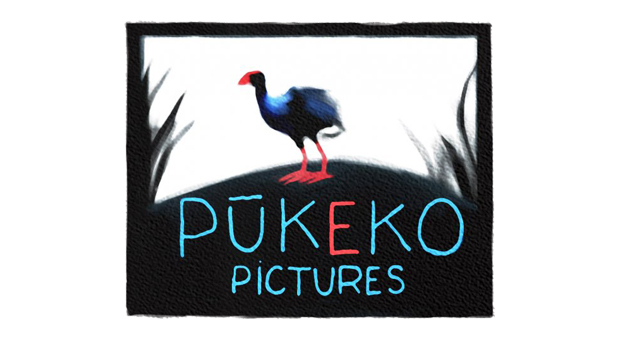