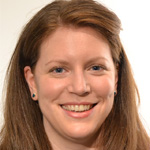 BAFTA-winning British production company Kindle Entertainment has hired on animation producer and consultant Lindsay Watson as Head of Animation. She will be jumping into development on four of Kindle’s latest kids’ TV series projects.

Lindsay Watson has run CANUK Productions and Animated Women UK since 2013. She has recently completed a Masters in animation management and published a report in partnership with Animation UK reviewing funding policies for independent British Animation. 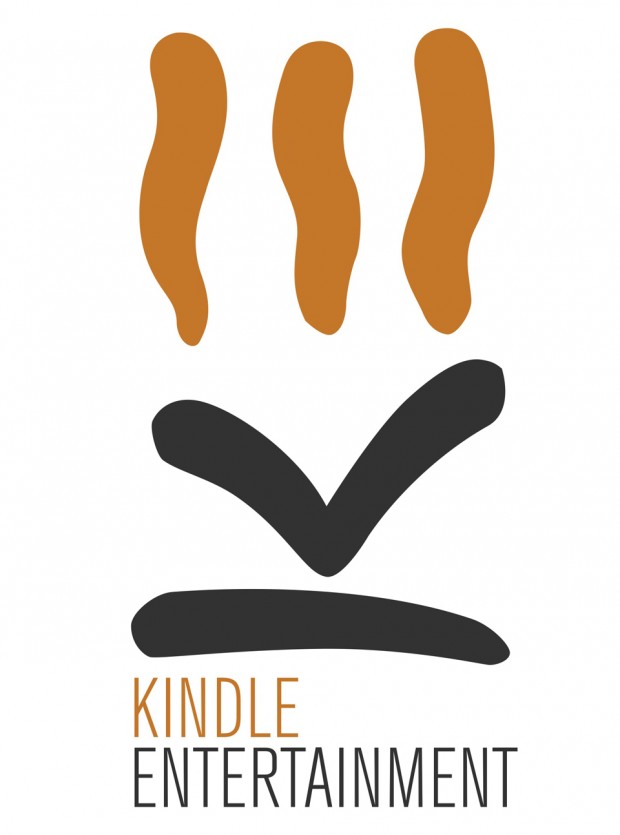