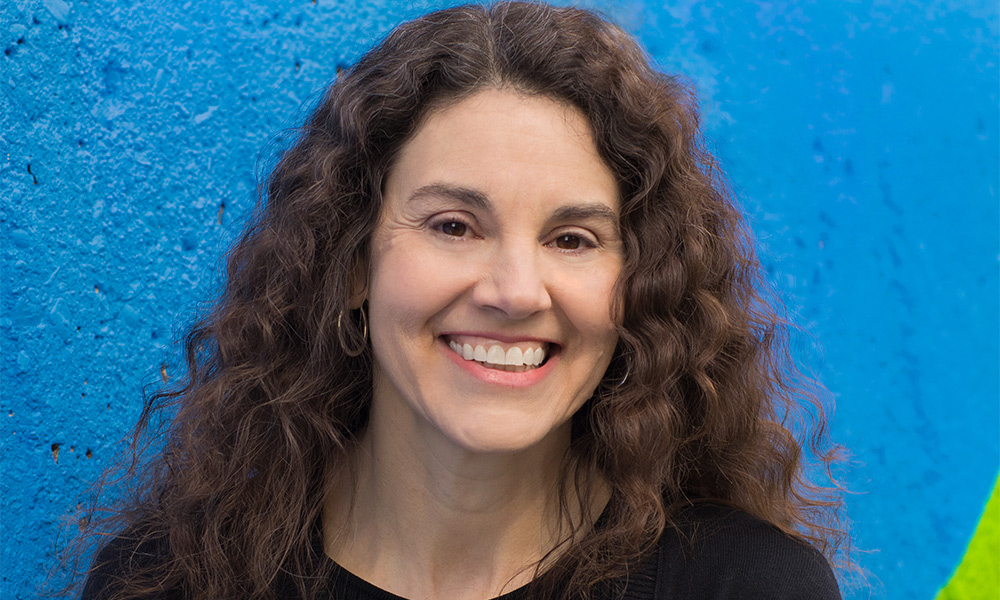 Accomplished kids’ TV exec Linda Simensky has been promoted to the new role of Head of PBS KIDS Content. Simensky will lead the development of a multi-platform video content strategy for PBS KIDS, designed to respond to the quickly evolving media environment and meet the needs of current and future viewers. In this expanded role, she will spearhead new, experimental approaches for emerging platforms to engage kids and support their learning, developing a slate of content that represents the next generation of children.

“Linda is a world-class industry leader who has developed PBS KIDS content that kids love and parents trust,” said Rotenberg. “I look forward to her leadership as we expand on our mission of creating high-quality, educational, and entertaining multi-platform video content for the next generation of children.”

Since joining PBS in 2003, Simensky has worked with renowned producers to develop hit shows that now reach 72% of all kids ages 2-8 in the U.S. on television, and 10.9 million monthly users across digital platforms – such as animated favorites Daniel Tiger’s Neighborhood, Wild Kratts and Dinosaur Train or live-action hit Odd Squad. Her efforts to transform PBS KIDS’ content have brought PBS to the forefront of the children’s media space. The American public rates PBS KIDS as the most trusted educational media brand for children, and PBS KIDS programs consistently rank highly with moms and preschoolers. PBS KIDS has been named Channel of the Year in Kidscreen’s broadcasting awards for five out of the past seven years.

Before joining PBS, Simensky was Senior Vice President of Original Animation for Cartoon Network, where she oversaw series development and production, working on shows including The Powerpuff Girls. She began her career at Nickelodeon, where she helped build the animation department and launch the popular series Rugrats, Doug and The Ren & Stimpy Show.