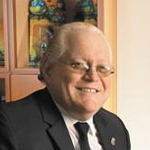 Alfred R. Kahn, founder of 4Kids Entertainment, Inc., and writer, actress and producer Jillian Crane have teamed up to form CraneKahn — an international children’s entertainment and licensing company aimed at serving kids in the digital age. A pioneer of licensing and marketing, Kahn’s products have grossed over $15 billion in sales.

Al Kahn has been responsible for many of the biggest hits in licensing, including Cabbage Patch Kids, Pokemon, Teenage Mutant Ninja Turtles and Yu-Gi-Oh! He is also credited for the marketing and licensing programs for other iconic brands like Mario Bros., Zelda, Donkey Kong, James Bond, WWF, Polly Pocket and more. In 2005, Kahn was inducted into LIMA’s Murray Altschuler Licensing Hall of Fame, and in the same year was also inducted into the Kidscreen Hall of Fame.

Jillian Crane is currently producing, with Kahn, a young adult film franchise based on the book series H.I.V.E. They are also developing two Broadway musicals. As a writer, Crane adapted the novel About Yvonne — recently optioned by New Regency — and Down, Boy: A Girl’s Guide to Housebreaking a Man, being produced by Chick Flicks. She is also a prolific actress on stage and screen, recently appearing in Out of Iceland at the Soho Repertory Theater. 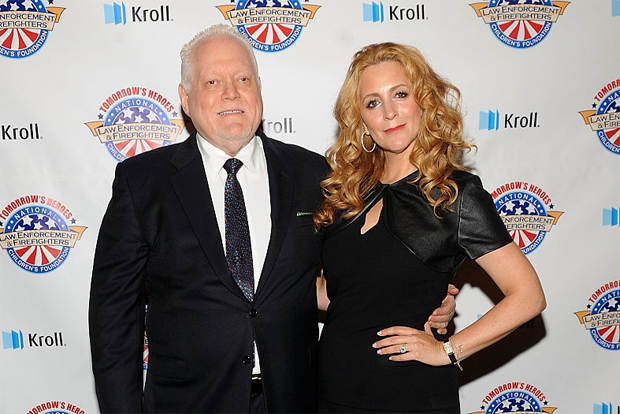