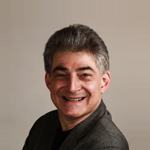 “Len Uhley is one of the finest choices the Animation Writers Caucus and the Guild could make for this award. A talented writer with credits in both episodic and feature animation, he’s always been one of the most respected, nicest people in the industry, always willing to share his time and his advice, and a good friend to all – a truly deserving recipient of this award,” said AWC Chair Craig Miller. 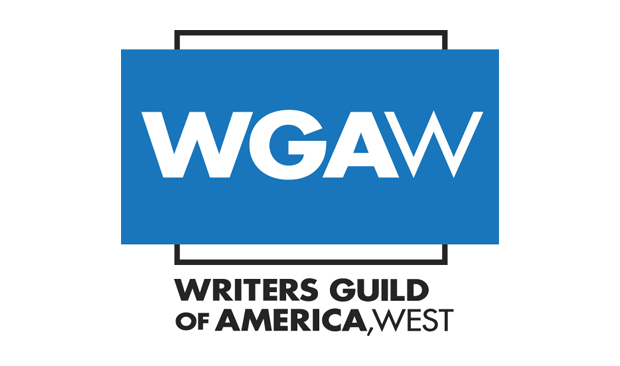