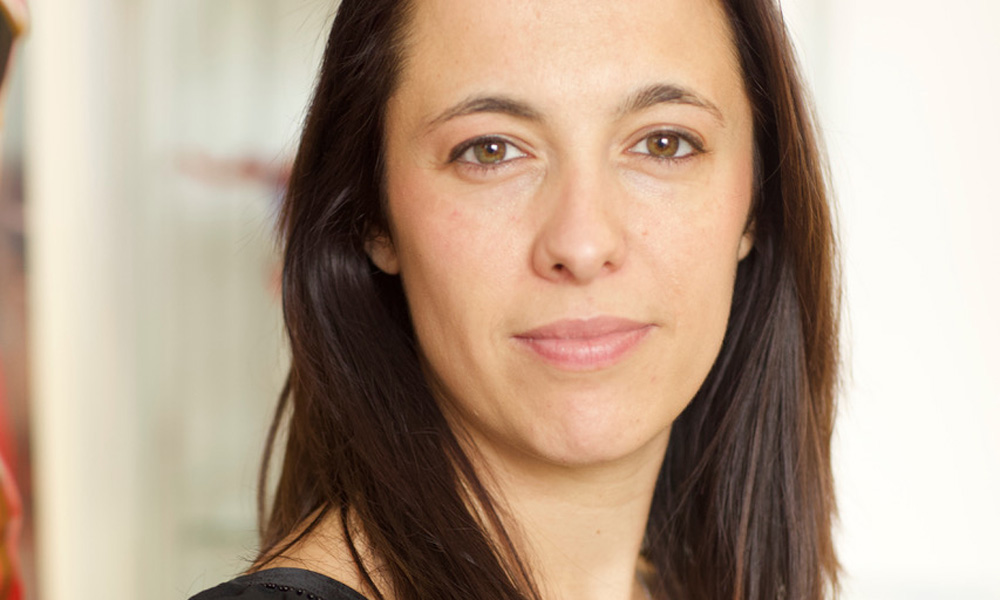 Ouledcheikh will report to company founder Genevieve Dexter, for whom she previously worked while at CAKE. The two will work collaboratively to raise financing for projects at Serious Lunch sister company Eye Present, including Flix by Tomi Ungerer, Best & Bester and Messy Goes to Okido season 3.

Since 2001, Ouledcheikh has built a broad and comprehensive experience in the exploitation of kids’ IP with a focus on content distribution and brand management. She began her career at HIT Entertainment and subsequently held senior roles at London-based Entertainment Rights and CAKE. Most recently, Ouledcheikh served as SVP EMEA distribution and consumer products at Saban Brands where she oversaw the U.K. office operations, and the growth of Power Rangers.

“I am excited to join Serious Lunch in its burgeoning phase and to have greater influence and control over the decision making process in terms of distribution strategy and acquisitions,” said Ouledcheikh.

“I am delighted to be working together again. Leila has demonstrated a strong on- going professional career in the media industry, with a consistent record of selling unique brands such as Power Rangers, Total Drama Island, Angelo Rules and Bob the Builder, to name a few. This is a key move for the company which reflects the level of our ambition going forward,” said CEO Genevieve Dexter. 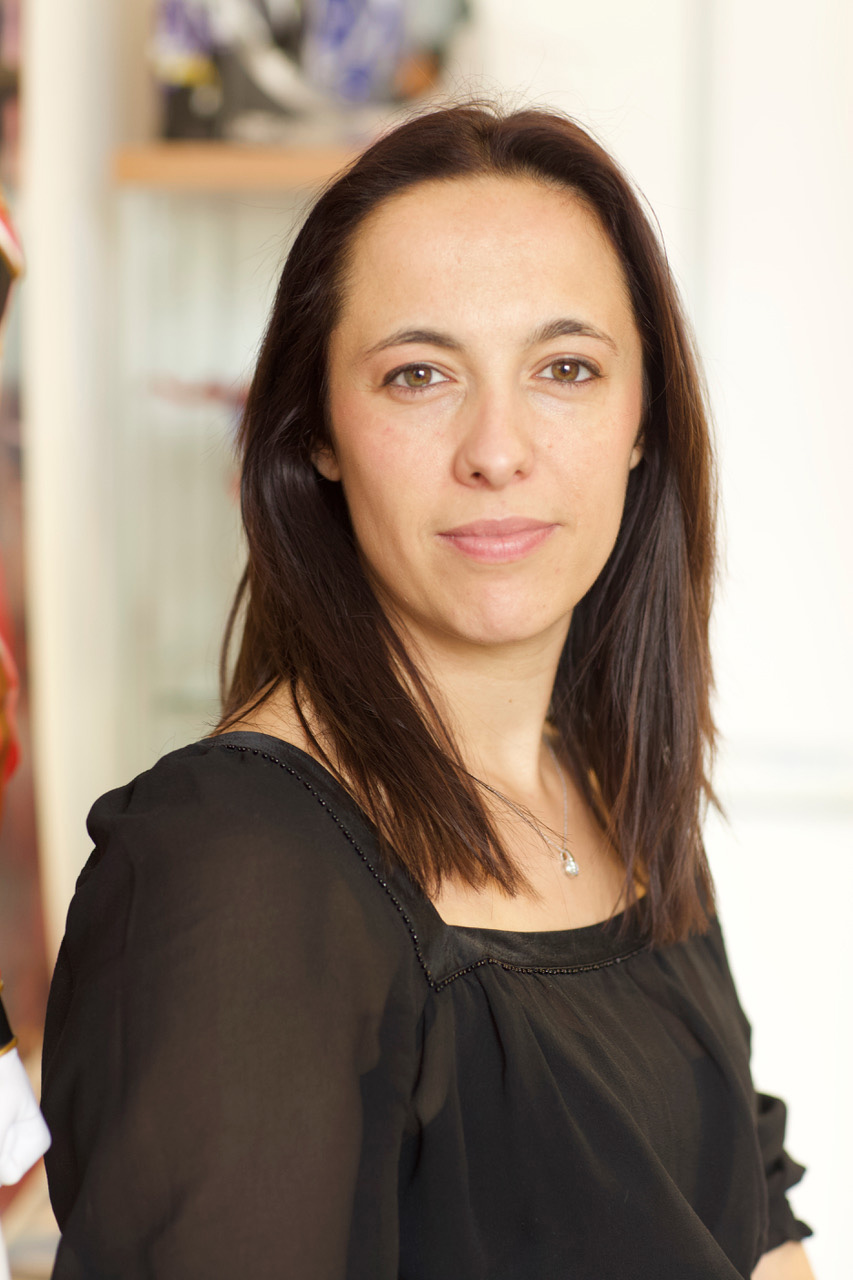