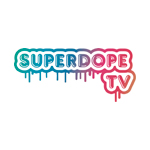 “Leighton Lloyd has enormous entertainment background with an outstanding understanding of how important key partnerships are,” noted Simka, Founder and CEO. “He is going to be a valuable and trusted strategic legal counselor whose insight and vast entertainment experience are deeply valued. He is already an asset to us as we begin to realize our goals and objectives as we head off into our next steps, a journey of making SuperdopeTV the ideal go-to destination for Generation Z’s entertainment needs.”

SuperdopeTV has raised just over $200,000 in its Regulation CF Campaign. The capital is being raised on the First Democracy VC funding portal, a joint venture of Micro Ventures and Indiegogo. “This is an exciting time for us as a new start-up,” said Lloyd. “We are in throws of just laying the groundwork for what is certain to be the next highly successful multi-channel network for what is the most influential generation of our time.”

Lloyd was formerly a top attorney at Gipson, Hoffman & Pancione, specializing in film finance for the commercial, entertainment and banking sectors. His practice areas included entertainment law, media and intellectual property, music, mergers and acquisitions, and management buyouts. Practicing for over two decades, Lloyd has been noted in the Legal 500 and Chambers (British publications). Lloyd gained his legal qualifications from College of Law Guildford (now The University of Law Guildford) in the United Kingdom. He subsequently qualified as a foreign lawyer with the New York Bar in 2011. He is a member of both the English and New York bars.

The appointment of Lloyd follows the company’s recent announcement highlighting the details of SuperdopeTV’s official launch; the multichannel network is founded upon the collaboration between Simka (writer and producer of 14 animated feature films to date including Adventures of Bunny Bravo) and Katz, (Emmy and Grammy-nominated producer of over 100 specials, albums, documentaries, reality and scripted tv shows and films). 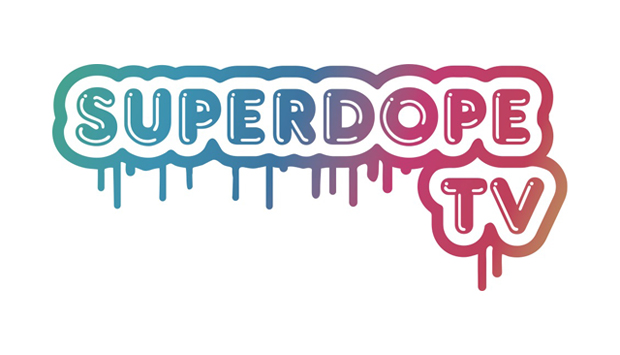