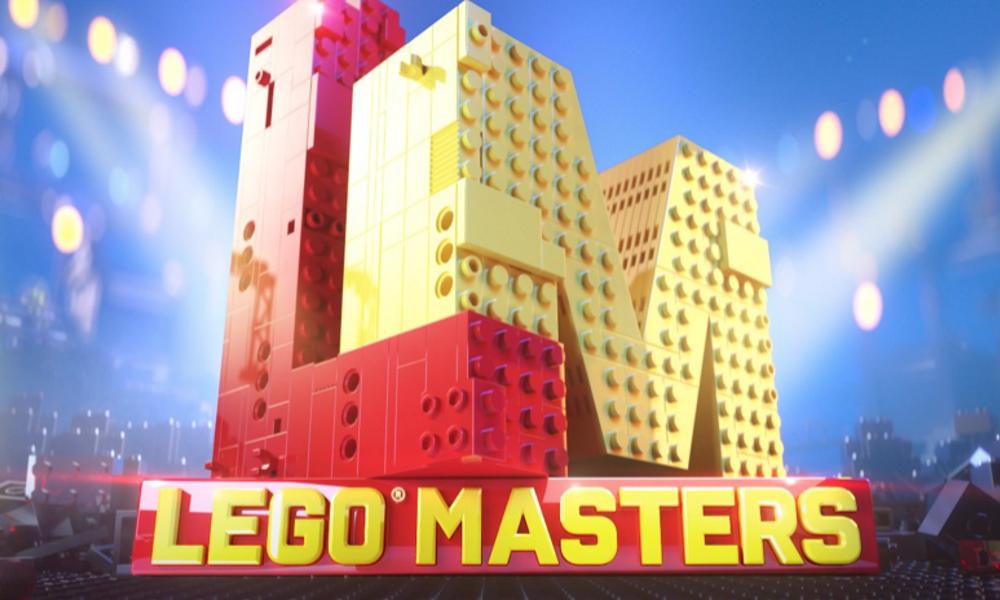 If you’re a big LEGO fan, chances are you have been transfixed by FOX-TV’s popular reality competition series LEGO Masters, which has been delivering big numbers on Wednesday nights over the past couple of months. Hosted by Will Arnett, the show features two competing teams as they face tough brick-building challenges to win the top cash prize, the ultimate LEGO trophy and the grand title of LEGO Masters. We caught up with the show’s two-time Emmy-winning executive producer and showrunner Anthony Dominici (Making It, The Amazing Race) to find out more about how the series incorporated some fun animated sequences to jazz up the live-action footage. 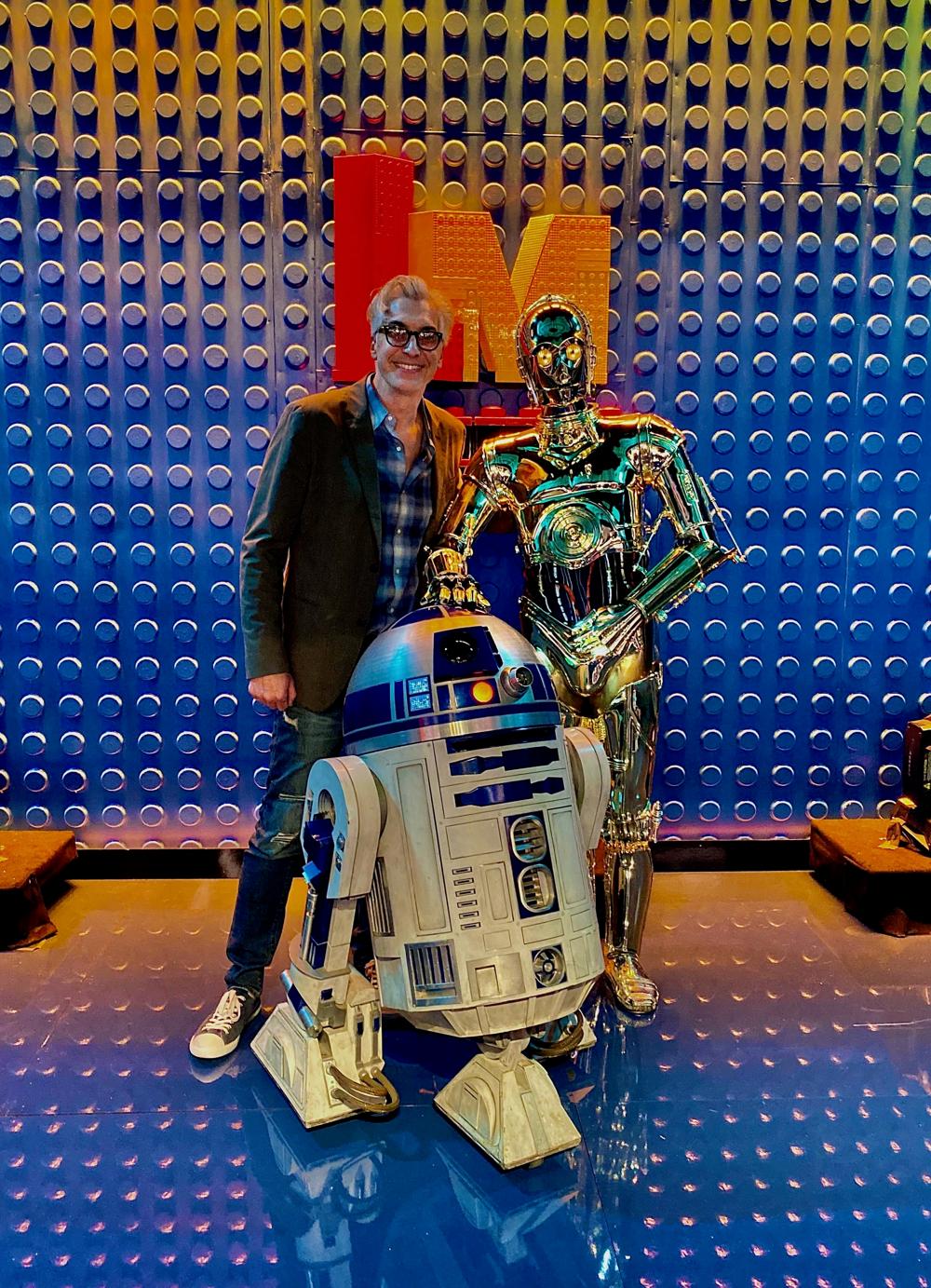 Animag: Thanks for taking the time to chat with us today. Can you tell us a little about when you started working on the show?

Anthony Dominici: A friend of mine told me about it, and I was able to get a meeting and pitched my heart out. So I was very pleased when I got the job. The show had been floating around for a while and had done quite well in the U.K. and Australia. Fox bought the U.S. version from Endemol Shine and I was hired to exec produce the show. The show shoots in Los Angeles at the same studio [Chandler Valley Center] where they shot The Office.

What drew you to the project?

I love the show because it’s all about imagination and creativity. The message is that if you can dream it, you can become it. So, it’s a very aspirational series where people are given the same idea, but the way they interpret the idea, you’re celebrating the diversity of ideas, backgrounds, where they come from, different build styles. The idea that we were able to do a show to do that is really exciting and fun. From the beginning, it was something that we wanted everyone in the whole family to enjoy together. And, of course, Will Arnett is such an amazing and funny host.

How long did it take to prepare and shoot?

We started filming in early November and finished filming in mid-December. Every episode takes about three days to shoot. Will says you have 18 hours to build it, but there are breaks that you don’t see on camera. We are very humane! Of course, to make it exciting for television, you don’t see all that stuff. We’re just wrapping up and our finale airs on Wednesday (April 15). It takes about a month to put together. It’s 10 hours — 10 episodes, and it’s like a movie that you have to edit down. The build takes 18 hours and you have to follow each one of the build team in edits. So, we have hours and hours of footage to sift through.

Can you tell us about the use of animation throughout the show?

So, we have different types of animation across the series. We featured some stop-motion animation in a number of our episodes, created by Burbank-based Stoopid Buddy Stoodios (Robot Chicken) They actually did some animation on The LEGO Movie, and they had a great sensibility and tone, and they instantly got what we were going for. We employed the stop-motion animation taking a number of our finished builds: We took a couple of the builds and did interviews with the team, and they walked us through the build. We did a radio edit of them telling the story of the build, and then, Stoopid Buddy made an animatic and brought it to life. We wanted to do more than just beauty shots of the final build. We wanted to see through the eyes of the builders … and they are seeing their whole story come to life through stop-motion animation using their original builds. It was really incredible to see how they did that. Every time they finished their work, I was like a kid in a candy shop waiting for the studio’s finished animation for the episode. It would take several weeks for each section.

We also used other types of animation since not every build lent itself to stop-motion animation. We worked with Mister out of Australia throughout the season. They did an incredible job with our CG-animated tiles, graphics and bumpers. Charlie Co. out of Culver City did our virtual 3D backgrounds for the Theme Park, Mega City, Good vs. Evil and the finale episodes. We did these beauty shots and Charlie Co. added these amazing virtual backgrounds. They rotoscoped the entire build, then cut them out and put them in a completely new virtual environment, which was really fun.

Were you affected by the COVID-19 Shutdowns?

We were certainly affected by it. As soon as we learned about the shutdowns, we started to have people work from home. Ultimately, our editors have been working from home, using drives of the footage we had, and ended up finishing the shows from people’s homes. It was a little bit of a challenge, but thankfully, the bulk of our production was done, and we had a few episodes to do in the end. Our post team was incredible in coordinating and managing everyone and sharing all this information virtually over the internet for the most part, and trying to minimize everyone’s exposure. 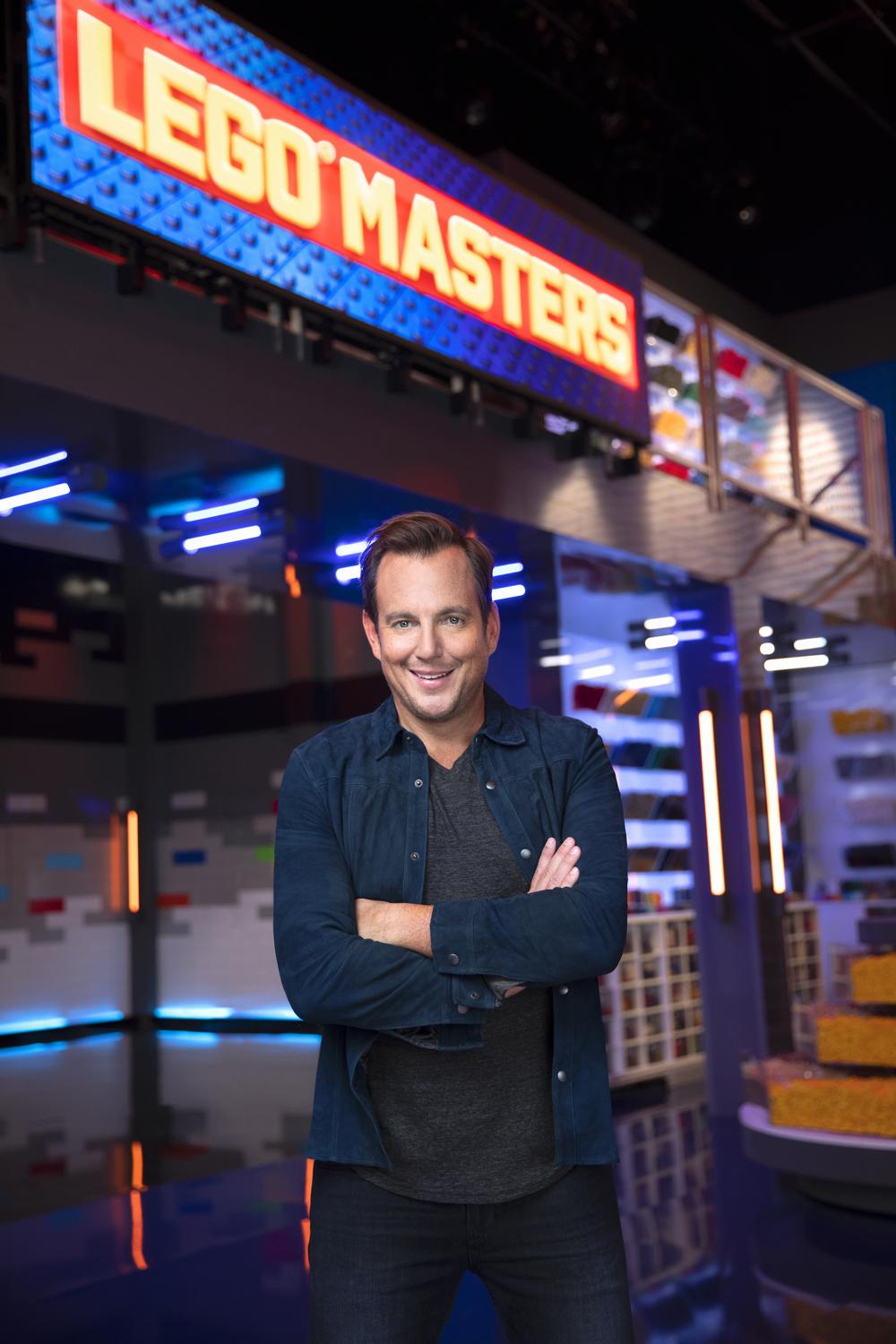 What will you remember most about the experience?

I honestly have never laughed so much during the making of a show. Our host, Will, is an incredibly nice guy, and he’s so dedicated and had a way of connecting with our contestants … It’s a very rare and special thing that someone can be funny, deliver challenge rules and do it with such great connection and personality.

Honestly, the other most fun thing was I have a lot of friends who watch the show with their kids, and they call me and tell me, “Oh, this is our favorite show — we watch it together.” That brings me so much joy, because there’s not a whole lot of TV that you can put a whole family in front of and have something for everyone. Hopefully, the show sparks people’s imagination so they go and build their own thing and imagine the things they can do on their own. Our builders are everyday people who are really fans. They are just people who love building with LEGO and love being creative. To see that creativity brought to life via animation is really exciting and satisfying. It gives a deeper connection to the builders who are making these things.

You can watch the season finale of LEGO Masters on FOX-TV tonight at 9 p.m.