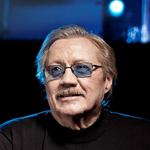 Glen A. Larson, one of television’s most prolific producers of sci-fi and fantasy programming, died Nov. 14 of esophageal cancer. He was 77.

He also was a consulting producer on more-recent revivals of Battlestar Galactica and Knight Rider. 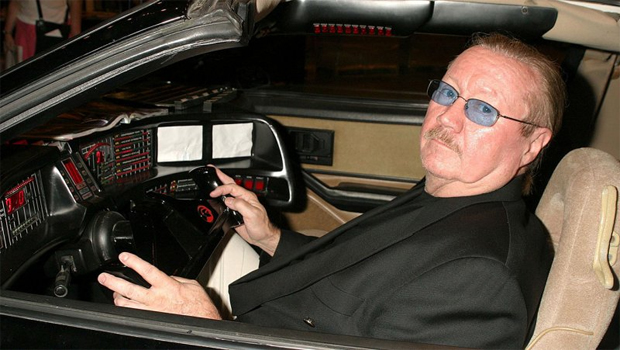