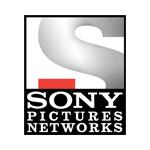 “The kids genre is a new territory for us and has immense potential to grow. With an impressive track record and in-depth understanding of the entertainment industry, we are confident that Leena will play a pivotal role in establishing the business. Under her able leadership, we intend to solidify a significant presence as an outstanding brand in the kids’ entertainment space,” said SPN’s CEO, NP Singh.

Prior to joining SPN, Dutta was Executive Director – Distribution at Sony Pictures Television, responsible for structuring and developing its content and licensing operations in India and South Asia. She has previously held posts at top national media companies including Ten Sports India, Channel 9 and MTV India. Dutta also had an earlier experience at SPN (previously SET India), working in its sales department in the late 1990s.

“There is a lot to explore in the kids’ entertainment genre. We wish to create a brand that caters to the entertainment needs of Indian kids, at the same time giving them experiences that leave lasting impressions on them,” said Dutta. “We also want to give parents, especially working mothers like me, the confidence to let kids consume our differentiated content in an environment that elevates their happiness.”

SPN has also recently announced that it has signed on action star/heartthrob Tiger Shroff as brand ambassador for Sony YAY! “Kids across the country relate to him and consider Tiger as their icon. Given his affinity with kids, we could not have found a better representative for our channel,” Dutta said in the announcemnet. 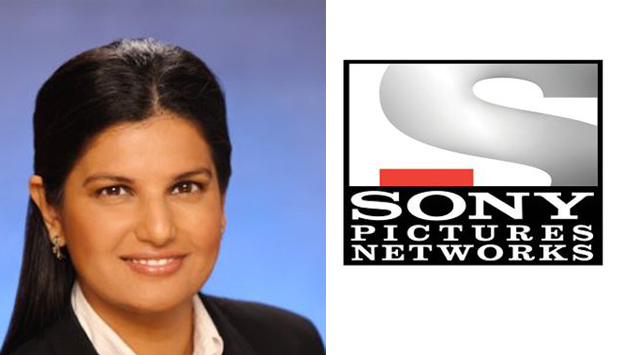