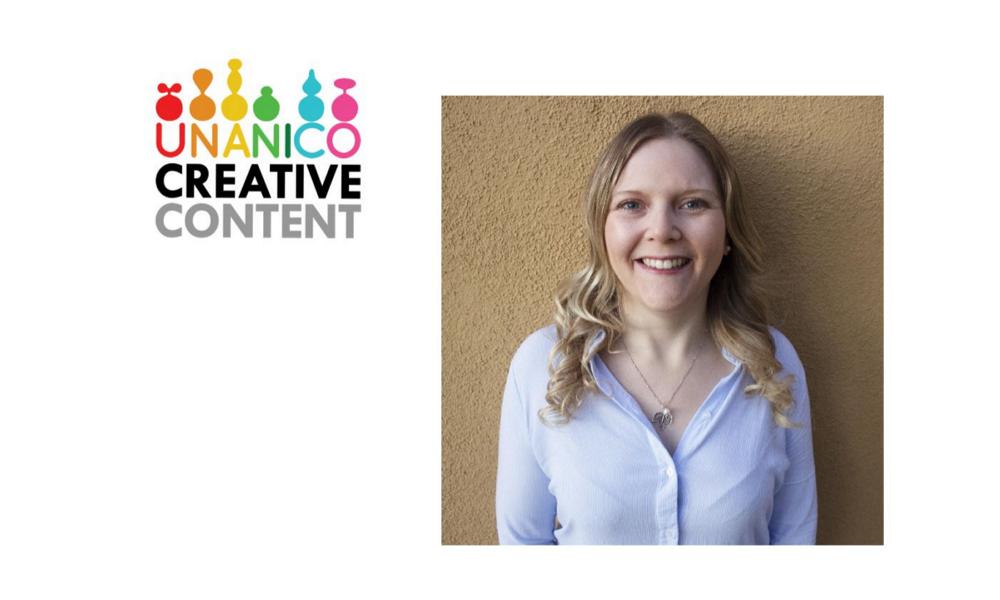 Award-winning international independent media company Unanico Group has announced a new company Producer and CEO amidst the COVID pandemic. Leanne Preston (a.k.a. Leanne Passafonti) is set to head the team and brings with her over 14 years of animation experience. As company Producer and CEO, Preston will be leading Unanico’s content development, production and global partnership strategies, working out of Los Angeles as Unanico expands to the U.S.

Preston has worked with and for multiple organizations on a global level. While at Nickelodeon, she worked on BAFTA-nominated House of Anubis, before transitioning into her role as Head of Development at Red Kite Animation. There, she spearheaded the development of award-winning DreamWorks Classics property George of the Jungle, now airing in 125+ countries, and Ella Bella Bingo, sold to 25+ countries. Preston has also served as Head of Production Development, Animation for Citizen Skull Productions, working on Nickelodeon’s LEGO City Adventures, Youku, international preschool series Emmy & GooRoo and Tencent hit Mini Mind Warriors. She also had a stint as Director of Animation Development for Production at Gaumont Animation U.S.

Preston is joining Unanico Group following the release of their preschool series Buddi in March of 2020. Executive produced by Keith Chapman, Buddi is streaming worldwide as a Netflix Original Series. Unanico Group is currently in development of multiple other original series and feature films and has industry partnerships in Japan and in China, where the company has successfully distributed Apple Tree House and Koala Brothers to platforms such as Tencent Video, Mango TV and Jetson Huashi, and produced Buddi with Motion Magic of Shanghai Media Group.

Unanico Group said in the announcement the company is thrilled to welcome Preston to the team, and excited for her collaboration and leadership on their upcoming development slate and productions, including exciting new IPs and music partnerships. Unanico is dedicated to creating quality animation and forming strategic partnerships, with several new projects underway with major companies leading the IP.