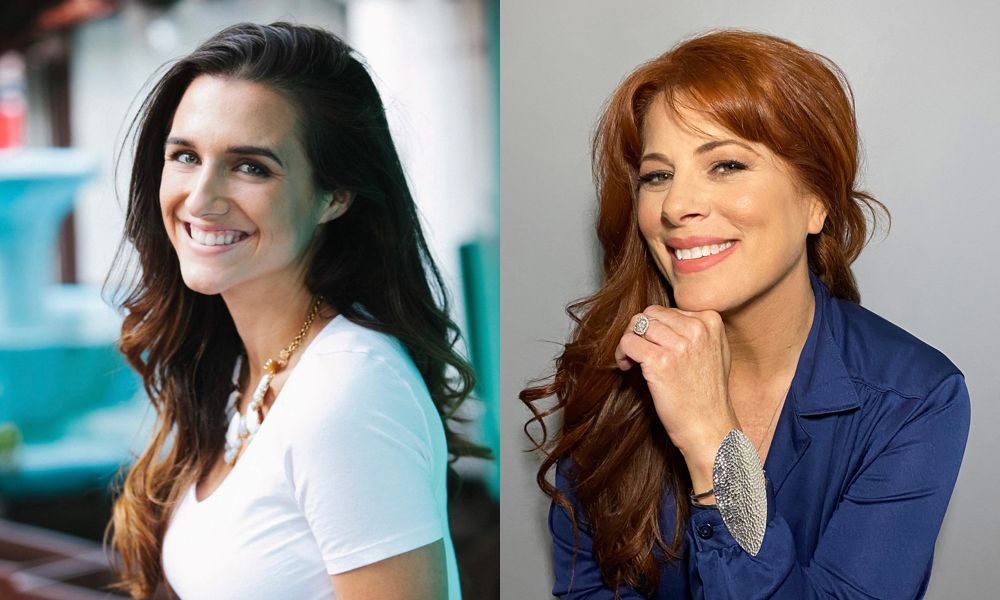 “Lauren is a proven executive with great creative instincts. Her ability to find emerging voices and partner with them to translate their big ideas into big hits makes her one of the top development executives in the industry and I’m thrilled she is joining the team,” said Register. “Kelly’s passion for our shows can be seen on a daily basis as she deftly troubleshoots and manages the daily grind of production. She is an effective leader who creates an environment for our showrunners, artists and crews to do their best work. Both Lauren and Kelly are invaluable additions to the team as we continue to build this new chapter at Cartoon Network Studios.”

In her new role at CNS, Vice President of Series Lauren Martinez reports directly to Register and will be tasked with the creative development of programming specifically focused on the kids 6-11 and family/co-viewing audience. This comes as the studio continues to ramp up production on animated programming for families and programming for young kids, specifically girls.

Martinez joins CNS following a nearly 13-year run at Disney, where she most recently served as Director of Development for Disney Television Animation and helped shepherd a wide variety of series for both Disney+ and Disney Channel, such as Amphibia, The Owl House and The Ghost and Molly McGee. As a member of the Disney Junior development team, her efforts contributed towards doubling the number of series greenlights per year. Martinez also developed the Creative Mentorship Program at Disney Television Animation, which paired up-and-coming artists and writers with seasoned studio veterans resulting in a new crop of creatives who would go on to develop their own projects at the studio.

As Vice President of Production, Kelly Crews will report to Ed Adams, Executive Vice President and General Manager, Warner Bros. Animation and Cartoon Network Studios, and formally take oversight of all elements of main production across the studio after serving in the role on an interim basis since fall.

A 19-year veteran at the studio who has produced multiple award- winning series during her time, Crews began at CNS as a producer on The Powerpuff Girls in 2002. She would eventually go on to produce some of the studio’s biggest hits and critically acclaimed series including Ben 10, Adventure Time, Samurai Jack and Craig of the Creek. Prior to joining CNS, Crews spent six years at Nickelodeon as a producer on the popular series Hey Arnold!