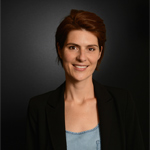 Laas will also work closely with Gaumont’s animation team, lead by Nicolas Atlan, President, Animation. She will join the company’s contingent at the MIFA in Annecy next week for her first market attendance in her new role.

“We have seen significant growth in our animation business over the past year, with three new kids series close to completion, and three recently announced projects in development with several more to be unveiled in the coming months,” commented Shapiro. “Laura’s extensive industry background and expertise will be of paramount importance as we roll out these completed series and finalize co-production partnerships for our new development slate.” 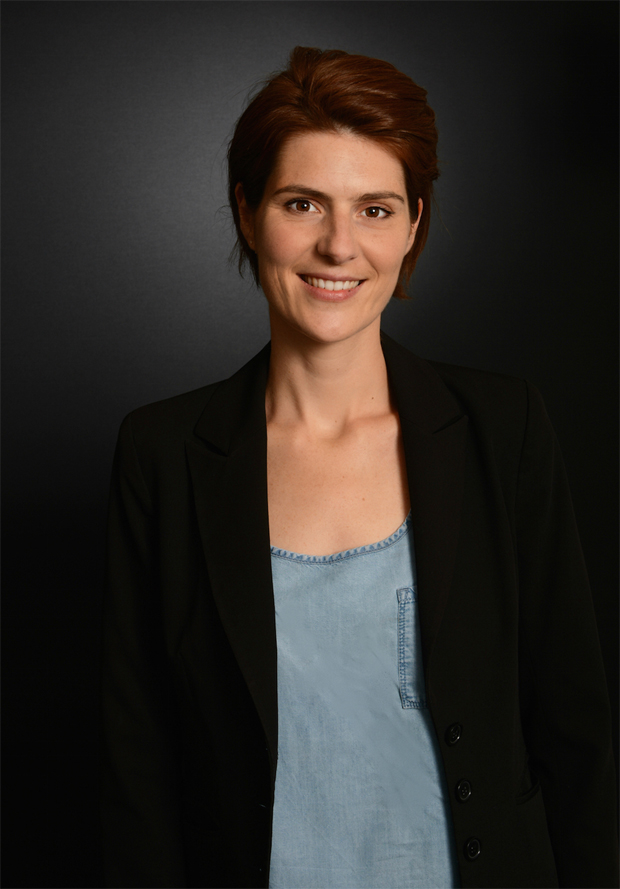