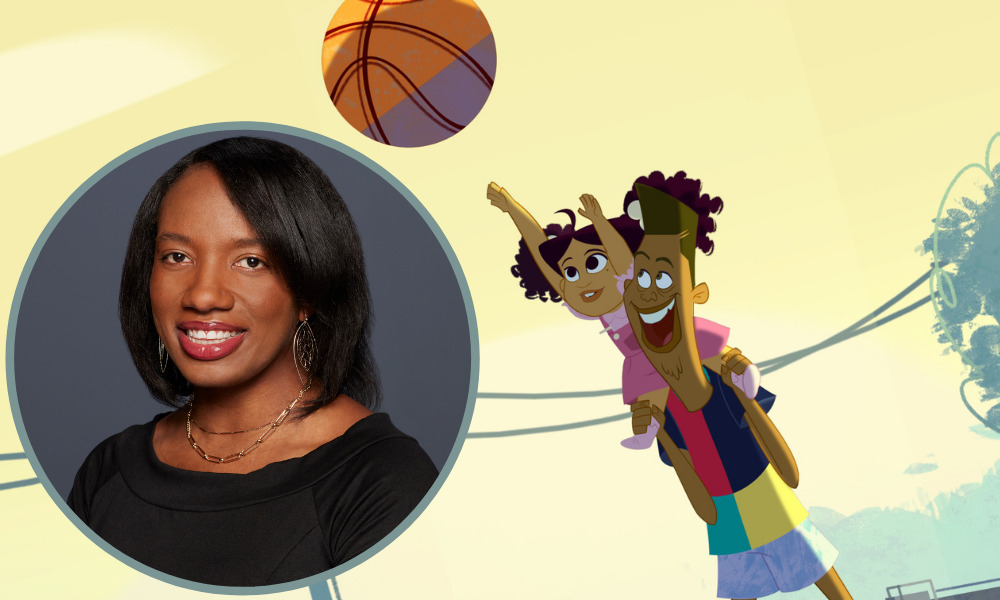 “We’re all delighted that Latoya chose Disney to be her creative home, and we’re looking forward to even more of her unique and inspired storytelling talent and a lasting relationship with her,” Davis said.

“Latoya is a rare and uniquely talented person who elevates everything she touches, and her creative sensibilities span stories for preschool, kids, families and adults,” said Roberts. “She’s one of the most natural, talented storytellers I have ever encountered, and we are proud to be supporting her vision.” 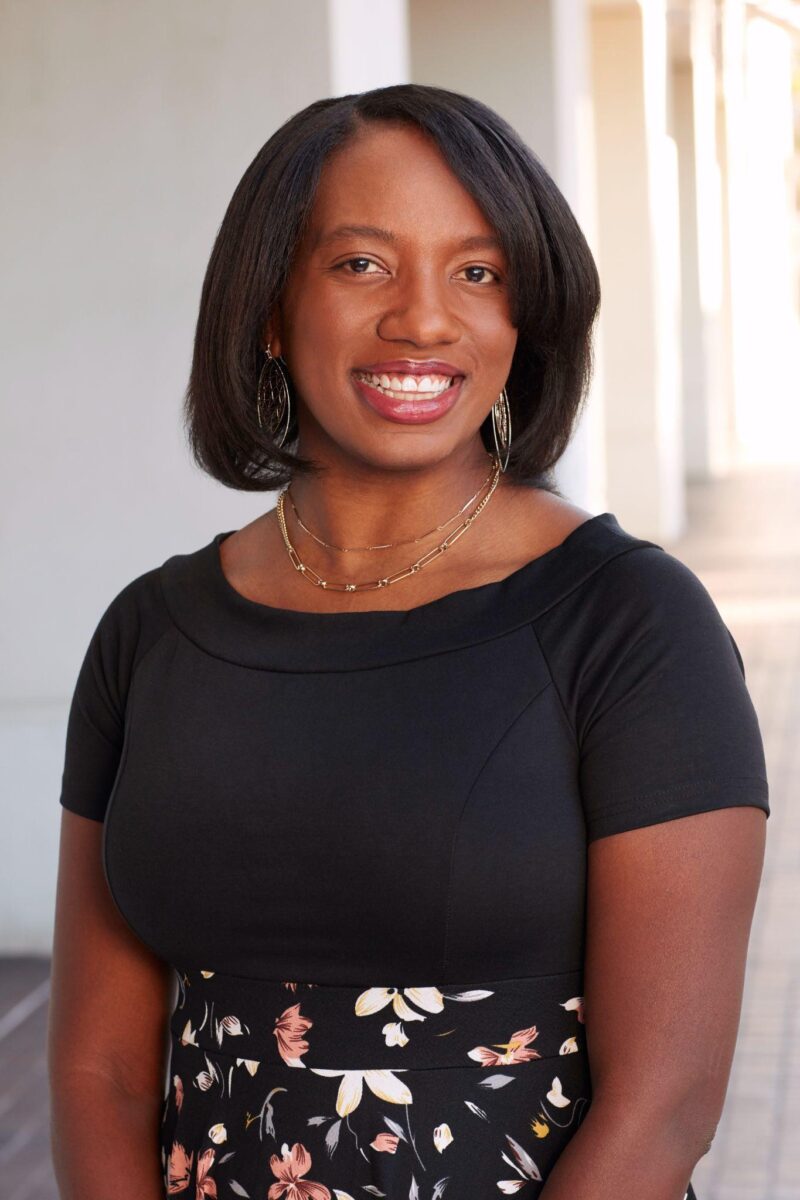 Dedicated to representation and mentorship, Raveneau is featured in a Disney Channel Reimagine Tomorrow interstitial, a conversation about role models with Yolanda Renee King, teen human rights activist and granddaughter of Dr. Martin Luther King Jr. and Coretta Scott King. The segment was directed by B. Monet.

Raveneau began her professional career as a production assistant on Disney Junior’s Sheriff Callie’s Wild West and, since then, has worked as a writer, storyboard artist and director on multiple animated series. Her storyboard credits include Disney’s Miles from Tomorrowland and Puppy Dog Pals. She also served as a writer on the Netflix preschool series Super Monster and assistant-directed the Adult Swim series Final Space.

A dynamic leader within her industry and a seasoned public speaker, Raveneau has collaborated with Banff’s World Media Festival, Black Women Animate and ASIFA-Hollywood. In January 2021, she was honored with the Next Gen Award from the inaugural Black in Animation Awards.

Raveneau is represented by Matt Shichtman of The Gotham Group and Allison Binder at Goodman, Genow, Schenkman, Smelkinson & Christopher, LLP.

France TV Picks Up Claude Barras’ ‘You’re Not the One I Expected’ for Distribution
Big Deal Teams with Hoek, Line & Thinker in Call for Diverse UK Animation Content