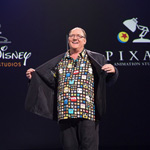 It’s official: Disney says John Lasseter, the Chief Creative Officer of Pixar and Disney Animation Studio, will not return to the company. Lasseter has been on a leave of absence from Disney following complaints about his behavior toward female employees, since November.

According to Disney, Lasseter will have a consulting role at the company until the end of the year and then leave permanently. He won’t have an office in the meantime.

According to The New York Times, many expect Frozen director Jennifer Lee to be promoted at Walt Disney Animation, and Up and Inside Out director Pete Docter to have more responsibilities at Pixar.

“The last six months have provided an opportunity to reflect on my life, career and personal priorities,” said Lasseter in a statement. “While I remain dedicated to the art of animation and inspired by the creative talent at Pixar and Disney, I have decided the end of this year is the right time to begin focusing on new creative challenges. I am extremely proud of what two of the most important and prolific animation studios have achieved under my leadership and I’m grateful for all of the opportunities to follow my creative passion at Disney.”

Disney CEO Bob Iger added, “John had a remarkable tenure at Pixar and Disney Animation, reinventing the animation business, taking breathtaking risks, and telling original, high quality stories that will last forever. We are profoundly grateful for his contributions, which included a masterful and remarkable turnaround of The Walt Disney Animation Studios. One of John’s greatest achievements is assembling a team of great storytellers and innovators with the vision and talent to set the standard in animation for generations to come.”

Last November, Lasseter said would take a six-month sabbatical after unspecified “missteps” that made some staff members feel “disrespected or uncomfortable” in an email. He apologized to anyone who has ever been on the receiving end of an unwanted hug or any other gesture they felt crossed the line in any way, shape or form.

Women in Animation President Marge Dean told Deadline.com that the world changed last fall because courageous women spoke up. “‘Misconduct’ is no longer tolerated in the work place and the safety of all employees has become a priority for our industry,” Dean said. “Women in Animation supports and celebrates that change with the expectation that it will encourage retention of women in the animation workforce.” 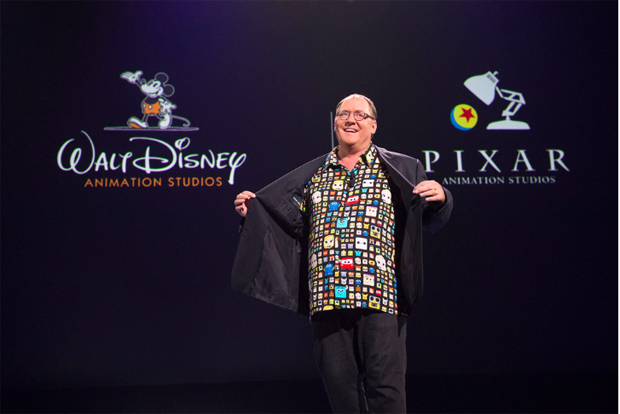