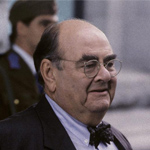 Veteran Canadian actor Larry D. Mann, who is best known to animation fans as the voice of Yukon Cornelius in the animated Christmas special Rudolph the Red Nosed Reindeer (1964), has died at the age of 91. According to his son, Richard Mann, the actor died of age-related causes on Monday in Los Angeles.

Mann began his acting career in the 1950s after a stint as a disc jockey on CHUM in Toronto. He had small roles in movies such as The Sting and In the Heat of the Night. He also appeared on various TV shows, including Gunsmoke, My Favorite Martian, Bewitched and Hill Street Blues. 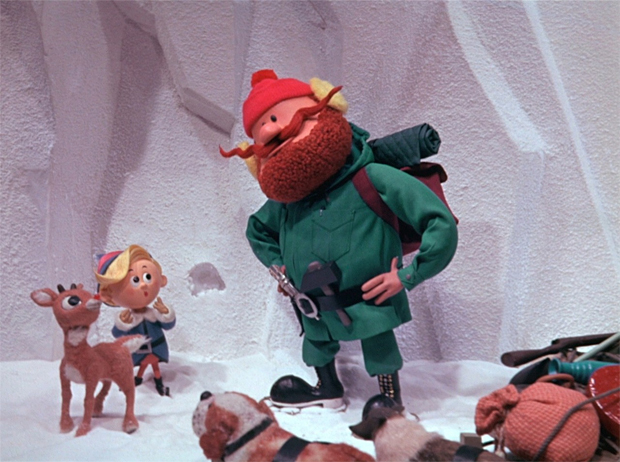