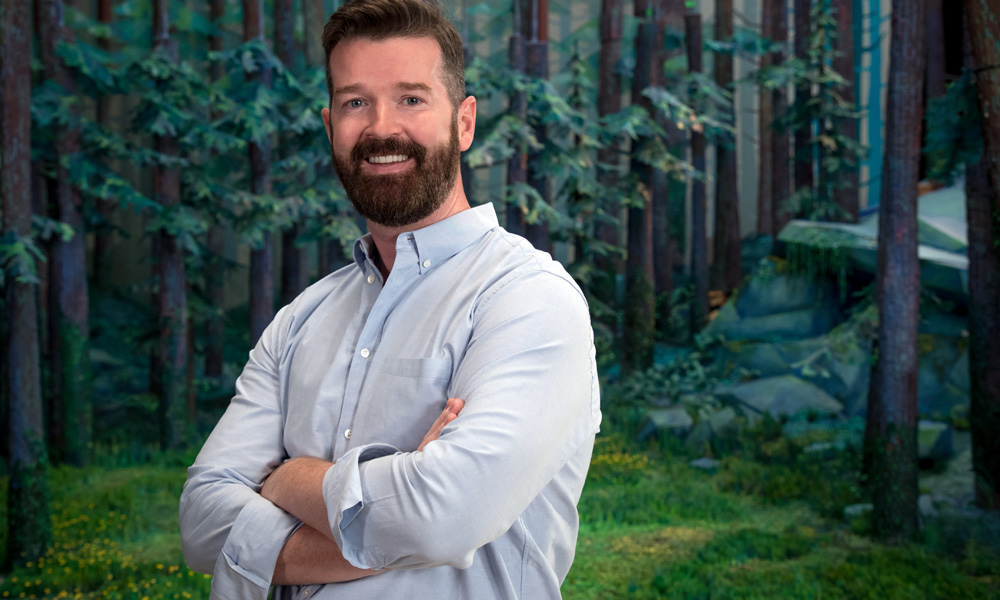 Film industry veteran David Burke has been appointed Chief Marketing Officer (CMO) at Oscar-winning animation studio LAIKA, creators of Coraline, ParaNorman, The Boxtrolls, Kubo and the Two Strings and Missing Link. Burke joins LAIKA from Universal Pictures, where he was General Manager for the Republic of Ireland and Northern Ireland since 2006. The announcement was made today by Travis Knight, President & CEO.

“Dave Burke is an extraordinarily talented marketing professional with over two decades of global movie business experience,” said Knight. “As we continue to build our studio and the LAIKA brand, Dave’s counsel and leadership will be of immeasurable value.”

Throughout his career, Burke has planned releases on more than 380 titles, including 60 that debuted to No. 1 in the Ireland and Northern Ireland markets. From 2008 to 2018, he delivered six #1 titles of the year at the Ireland box office. He led the local Universal office to an unprecedented back-to-back #1 market position in 2017 and 2018. Burke has delivered €40 million for Illumination and Universal at the Irish box office; planning the releases of each of the Despicable Me franchise titles through to The Secret Life of Pets 2. During his time at Universal, Sing debuted to the biggest opening of all-time for an original IP animation at the local box office.

Other titles handled by Burke include: the Fast & Furious franchise; Martin McDonagh’s In Bruges; local box office hit Mrs. Brown’s Boys D’Movie (biggest ever opening day for a local film), Get Out, Jurassic World: Fallen Kingdom, How to Train Your Dragon: The Hidden World, Nanny McPhee 2, The Lorax, Mama Mia Here We Go Again and the LAIKA titles Coraline, ParaNorman, The Boxtrolls and Kubo and the Two Strings.

“I am incredibly excited to be joining LAIKA in this global role,” said Burke. “I have long admired the studio and have watched it go from strength to strength as a creative and visionary force. I am proud to be a part of such a stellar and ambitious team and am looking forward to helping shape the studio’s future.”

Prior to his General Manager role with Universal Pictures, he worked with leading Irish independent film distributor Clarence Pictures, the distribution arm of Little Bird Ltd. and Eclipse Pictures, where he was involved in releasing a wide range of Irish and International films. He also has extensive experience in film-specific third party promotions during his time with Halo, where he worked with Twentieth Century Fox and United International Pictures.

Burke is a former Chairman of The Industry Trust, which promotes the value of copyright and creativity in Ireland’s film, television and video industry. He holds a Film Studies MA from University College Dublin as well as an MBA from DIT Business School.

Founded in 2005 and located just outside of Portland, Oregon, LAIKA was awarded a Scientific and Technology Oscar plaque in 2016 for its innovation in 3D printing. All of LAIKA’s four films — Coraline (2009), ParaNorman (2012), The Boxtrolls (2014) and Kubo and the Two Strings (2016) — were nominated for the Academy Award for Outstanding Animated Feature. Kubo and the Two Strings also won the BAFTA Award for Best Animated Film and received an additional Oscar nomination for Visual Effects. LAIKA’s most recent film, >Missing Link, with a voice cast that includes Hugh Jackman, Zoe Saldana and Zack Galifianakis, was released in April of this year.