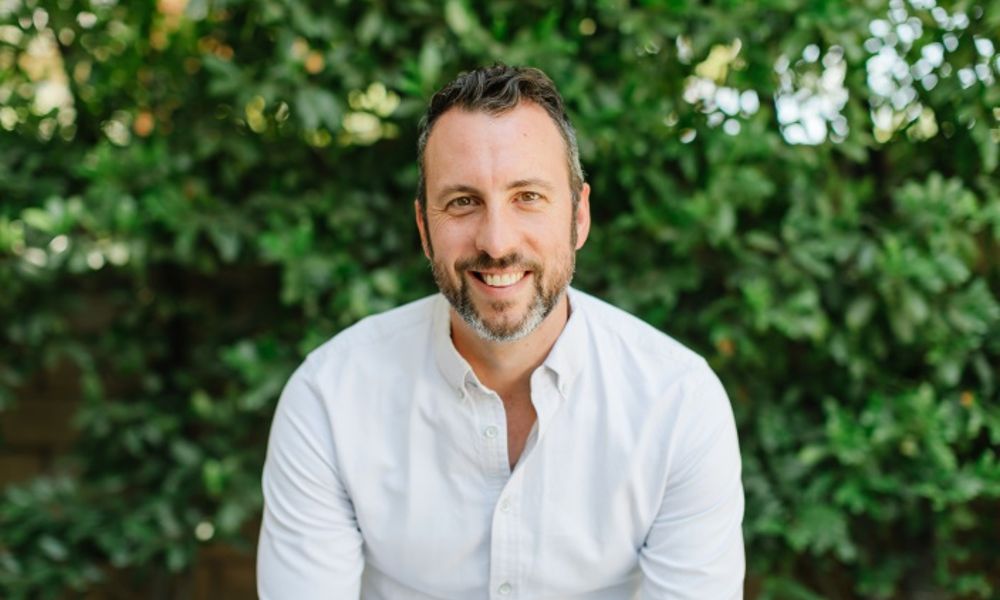 Ian Sheppard has been appointed Head of Development at award-winning animation studio LAIKA, known for the films Coraline, ParaNorman, The Boxtrolls, Kubo and the Two Strings and Missing Link.

“Ian’s talent, taste and rare creative sensitivity make us a better studio. He draws on a wealth of experience across mediums and genres and brings a vibrant energy to our leadership team,” said Knight. “I’m thrilled to welcome Ian to LAIKA, and look forward to crafting a diverse slate of bold, distinctive and enduring stories.”

Sheppard most recently served as Senior Vice President of Development for both feature film and television at Skydance Animation. He was brought on in the studio’s early days to start the development department and oversee the creative development of its ambitious film slate as well as the company’s expansion into high-end animated series.

Prior to joining Skydance, Sheppard was Vice President, Development at DreamWorks Animation Television. In 2013, he was one of the founding members of the DWA TV team, tasked with producing over 300 hours of original content as part of the company’s groundbreaking deal with Netflix. While there, he developed a number of hit television series for Netflix, including Boss Baby: Back in Business, Voltron: Legendary Defender and Kipo and the Age of Wonderbeasts. Before DreamWorks Animation, Sheppard spent nine years at Nickelodeon, where he served as Executive Director of Original Movies. He holds a B.A. degree from New York University.

“LAIKA is a company that represents the highest bar for quality and innovation in animation,” said Sheppard. “I’ve been in awe of their brilliantly original films and I’m thrilled to now contribute to a company that is so devoted to the power and art of storytelling.”