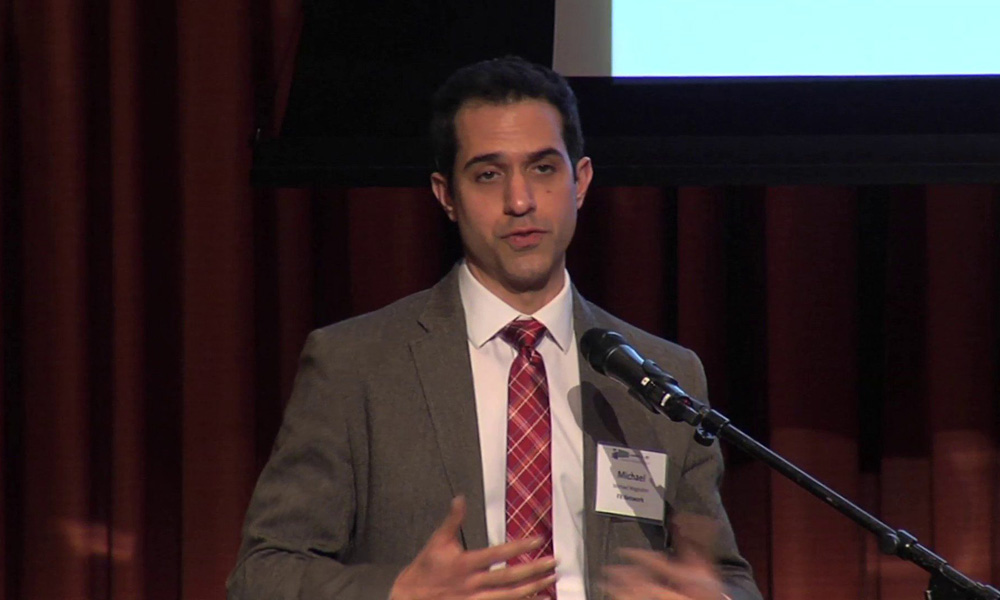 Oregon-based stop-motion specialist LAIKA has brought on Michael Waghalter as it prepares to ramp up its brand-building efforts across museum exhibitions, pop culture cons and theme parks, and for the arrival of its fifth feature film The Missing Link on April 19.

LAIKA has released four Oscar-nominated films since launching in 2005: Coraline, ParaNorman, The Boxtrolls and Kubo and the Two Strings.

Waghalter was previously Head of Business Development for BuzzFeed Video, where he established the TV and premium content production business with deals for major networks, OTT platforms and studios. Prior, he was VP Business Development & Franchise Management at FX Networks, overseeing international and digital distribution, home entertainment and consumer products licensing for original series, including Archer and Sons of Anarchy. 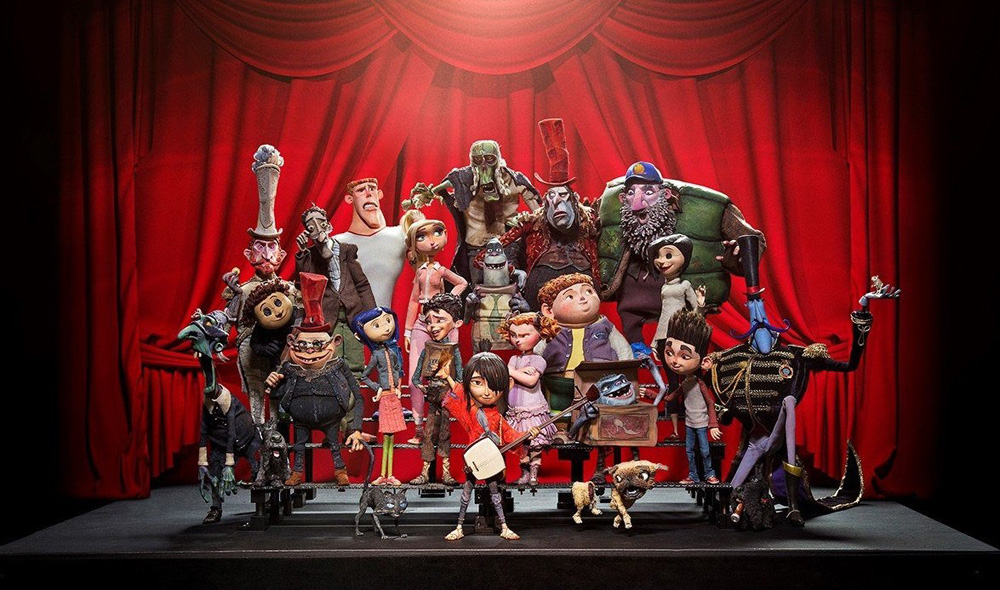