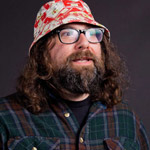 “We selected Chris P. as this year’s honoree for his talent and work across the company’s three studios, based in Los Angeles, New York and Vancouver. Titmouse’s operations have helped keep the spirit of independent animation both alive and growing,” said John Andrews, LAAF co-founder.

Co-founder Miles Flanagan added, “Having Chris P as LAAF’s first honoree in our new venue, The Mayflower Club in North Hollywood, is just exactly the right fit for the time and place.”

Chris Prynoski, began his animation career in New York in the 1990s, working for MTV on Beavis and Butt-Head, Daria and his Emmy-nominated creation MTV’s Downtown. Chris and Shannon Prynoski launched Titmouse in Los Angeles in 2000. Prynoski has since brought to life a string of hits, including the feature film Nerdland (2016, directed by Prynoski) and the series Metalocalypse, China IL, Black Dynamite, Superjail! and The Venture Bros. for Adult Swim; Turbo FAST and Big Mouth (Netflix); Megas XLR (Cartoon Network), Niko and the Sword of Light (Amazon) and his original creation Motorcity for Disney XD. A special festival program will review career highlights and showcase future plans.

In a written statement, Prynoski said: “It’s an honor to be recognized for being a leader in independent animation! Usually I’m recognized for wearing a dumb bucket hat. The LAAF festival is always great and full of amazing films and incredible talent. I guess I didn’t have to say festival at the end of LAAF because that’s what the ‘F’ stands for. I can’t wait to be a part of it!”

LAAF debuted in 2007 at the Silent Movie Theater, featuring guests Teddy Newton and Sean Lennon. In 2010 it honored Will Vinton, unspooled an array of international features and presented the debut live performance-to-picture of Alan Goraguer’s Fantastic Planet score by the band Jesus Makes the Shotgun Sound. In 2012, the festival moved to the much larger Regent Showcase Theater in Hollywood with guests including Aeon Flux creator Peter Chung, director Brad Bird — part of the Iron Giant cast & crew reunion — honoree Bill Plympton and emcee Tom Kenny, as well as a retrospective of MTV’s Liquid Television and a Japanese animation showcase curated by Sean Lennon.

LAAF will run from November 30-December 2 in North Hollywood. Submissions for competition entries are open now via FilmFreeway. 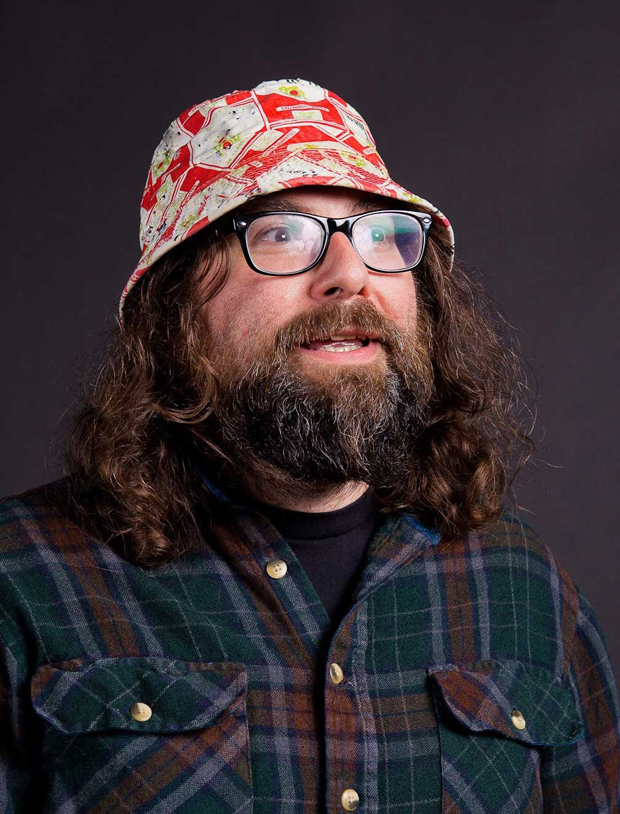