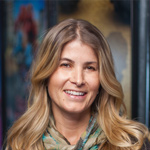 In her new role, Ellis will be Mainframe’s direct link to its established partners and clients. Having served as executive in charge of Rainmaker’s first feature film, 2013’s Escape from Planet Earth, Ellis now oversees the new 104 x 10 Bob the Builder series for HIT Entertainment, along with development for Rainmaker’s original content projects — including the reboot of ReBoot. Ellis prior credits include Cartoon Network’s Ed, Edd ‘n’ Eddy, Zeke’s Pad for YTV Canada and Channel 7 Australia, and Edgar & Ellen. 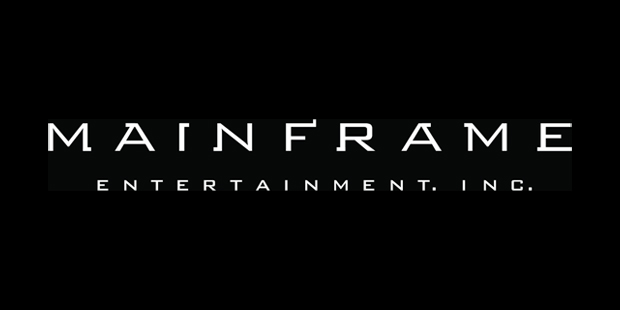